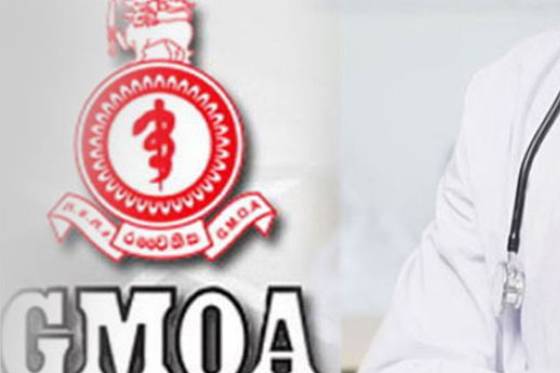 He said the GMOA had earlier mentioned the importance of the health sector officials including nurses and Public Health Inspectors (PHIs) as they work hard as front line workers.

As per the records, nearly 35 doctors who had contracted the virus are currently receiving treatment at quarantine centres and hospitals.

"At the beginning of the pandemic spread, nearly 100 doctors became infected and more than 150 doctors are being treated at quarantine centres so far.

Health officials including the nurses who are in the vulnerable position & could get infected easily," Dr. Fernando said.

He stated that the health situation of the country is very important to defeat such a pandemic spread.

If the health sector is collapsed, the situation will become worse, he said.

"During the first wave, no health officials had contracted the virus. But getting infected in the second wave was much higher. If the number of officials who had contracted have increased, there is a possibile emergence of another cluster, as they associate with more and more people," Dr. Fernando added. (Daily Mirror)