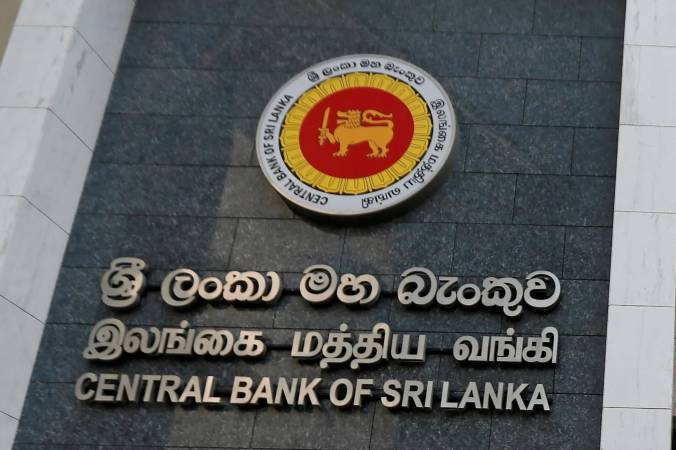 In its pre-policy analysis, First Capital cited four factors that weigh on the Central Bank to keep policy rates unchanged. They are private sector credit in March rising to a one-year high; ample liquidity in the system to support the growth story; the COVID-19 third wave to have a lesser bearing relative to last year; and further low interest rates to pose negative implications on the exchange rate. First Capital noted there was a 90% argument against further easing.

In terms of arguments for a further easing, it said the current Government underscores the need for an aggressive growth trajectory, and Treasury yields heading north with auctions getting undersubscribed consecutively.

“But given the concerns around economic growth, there is considerably less probability that the CBSL is likely to further ease its policy rates,” it said, adding there was only a 10% probability for a rate cut at the upcoming meeting.

“As per our view, the CBSL either can choose to hold policy rates steady or cut by 25 basis points (bps) or 50bps, while a hike is off the table due to the lacklustre economic growth. We believe that there is a significant (90% probability) to hold rates due to the considerable improvement in high frequency indicators, as well as the fiscal and monetary measures implemented so far. However, there is a 5% probability each for 25bps and 50bps rate cut to support economic growth,” it said.

In terms of policy rate forecast between May and August 2021, First Capital said towards the 2H2021 it expects a rate hike to prevent overheating of the economy amidst the given fiscal and monetary stimulus.

CBSL also observed the stronger than expected growth performance towards the end of 2020 and underscored the need for maintaining the prevailing low interest rate structure to support the sustained economic recovery in the period ahead.

Key arguments by CBSL for maintaining its policy stance on 3 April were: the global economy is expected to recover faster than expected, supported by policy stimulus measures and the rollout of COVID-19 vaccines; The Sri Lankan economy rebounded notably from the effects of the COVID-19 pandemic; External sector remains resilient despite some near-term challenges; market interest rates declined to historic lows, reinforcing the recovery of activity; credit to the private sector has expanded notably thus far in 2021, reflecting the impact of growth supportive policies; and inflation is expected to remain subdued in the near-term with any upward pressure over the medium-term able to be mitigated, to a large extent, by the envisaged supply side improvements.