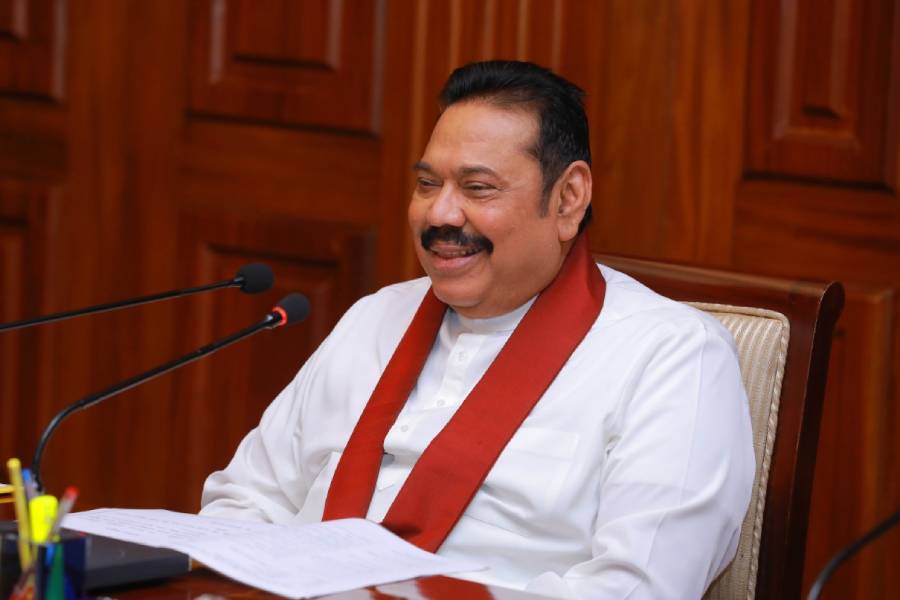 While assuring the safety of the Muslims community in the country, Prime Minister Mahinda Rajapaksa yesterday pledged to protect values of every community under a Sri Lanka Podujana Peramuna (SLPP) Government led by President Gotabaya Rajapaksa.

The SLPP Prime Ministerial candidate expressed these views while addressing the SLPP Muslims convention held in Colombo. Rajapaksa also noted he had always taken measures to protect the rights and values of every community in the country and pledged to continue that in the future as well.

“We have always taken measures to protect the Muslim community’s values and rights. We have treated every community in the country equally. I can assure that will be continued even under President Gotabaya Rajapaksa’s Government,” he said.

Referring to the previous election, Rajapaksa acknowledged there was a lack of support from the Muslim community. However, he noted that there were a significant number of Muslim votes cast for Gotabaya Rajapaksa. According to Rajapaksa the Muslims that supported the SLPP had to face challenges and he appreciated for the effort of the community to back the SLPP despite challenges they faced.

“I must assure that we never ill-treated any community. Even during the war, we never ill-treated the Tamil community under any circumstance. We only fought with a ruthless terrorist organisation. Today anyone can travel in any part of the country and there is no discrimination against anyone, and we want to pass that to the next generations as well.” He also assured that under an SLPP Government all communities would be able to enjoy the freedom and live their lives with dignity.

Rajapaksa also noted the decision to cremate Muslims who died from COVID-19 was taken by health experts and assured the political leadership did not get involved in that decision. However, Rajapaksa charged that certain groups had attempted to politicise that decision to tarnish the reputation of the Government.

“We have followed the health experts’ guidelines. That is why the President was able to successfully control the spread of this virus and slowly reopen the country. He took the right decision at the right time. We were the first country to seek the help of the military to contain COVID-19 and it was proven to be a correct decision,” he added.

Referring to the previous administration, Rajapaksa charged the failure to continue development projects that started when he was in office to their incompetence. He charged that mismanagement during the past five years had affected all segments and communities in the country and pledged to put the country on the right track to attain development goals set in the President Rajapaksa’s policy statement. “The main reason for the failure of the previous administration was that the President and the Prime Minister were from two different political parties. There was no understanding between the President and the Prime Minister. Therefore it is very important to form a Government that the President is part of,” he said. According to Rajapaksa, the Cabinet’s main responsibility is to support the President to implement his policies. He also noted the SLPP is the only political party that was capable of support the President to implement his policies to develop the country.