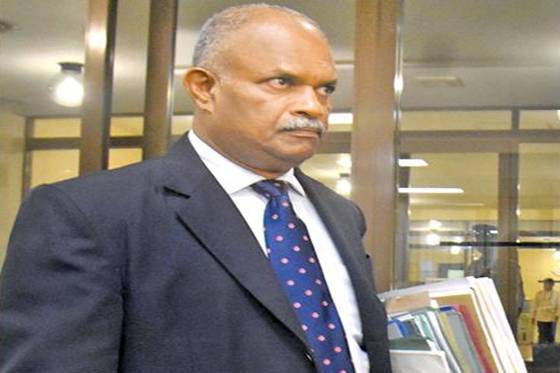 A Police Sub- Inspector (SI) has been arrested by the Colombo Crimes Division (CCD) for his alleged involvement in the case filed against former CID Director Shani Abeysekera on charges of fabricating evidence.

Abeysekera was arrested by the CCD last week and was remanded till 07 August after being produced before the Gampaha Magistrate.

He was arrested on charges of fabricating evidence with regard to the case filed on the arrest of former Deputy Inspector General of Police (DIG) Vass Gunawardena over a cache of weapons that were found concealed in a house in Gampaha in 2014.

Investigations had revealed that Shani Abeysekera had concealed the weapons in the house in Gampaha and had staged the raid leading to the arrest of DIG Vass Gunawardena and his relatives, and had later fabricated evidence with regard to the case.

A Police SI attached to the Embilipitiya Police Station was arrested last night (03) after recording a statement with the Colombo Crimes Division (CCD) on the case.

The officer who is a resident of Poddala will be produce before the Gampaha Magistrate’s Court today (04).

The Colombo Crimes Division is conducting further investigations into the incident. (Colombo Gazette)