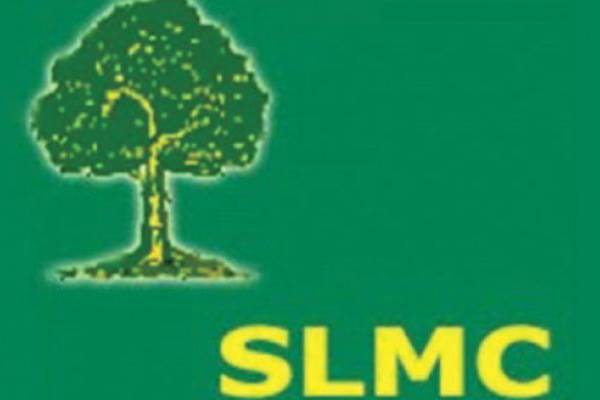 SLMC to join Harthal in north and east today

Sri Lanka Muslim Congress (SLMC) yesterday requested Muslims in the north and the east to join hands with Tamils staging a Harthal in protest over the demolition of a war memorial at the Jaffna university, party official said yesterday.

The Party’s General Secretary Nizam Kariapper told Daily Mirror that his party had discussed the matter and decided to support the Harthal which is to be staged tomorrow.“we discussed the matter over the phone,”he said . A Harthal is a mass protest involving the shutdown of workplaces and shops.