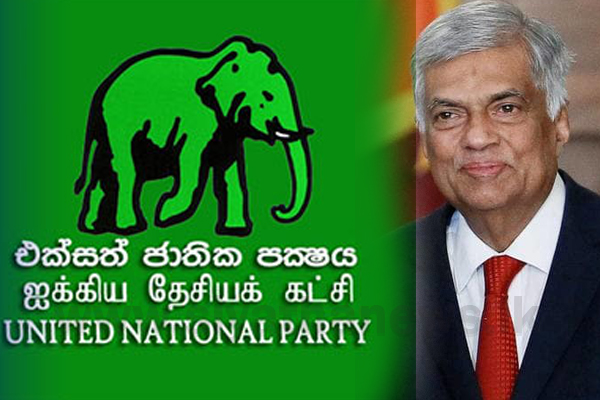 The United National Party (UNP) yesterday refuted allegations made by the head of the Presidential Committee that reviewed the Millennium Challenge Corporation (MCC) agreement, questioning the credibility of the report published by the body.

Issuing a press release, the UNP media unit charged that the Sri Lanka Podujana Peramuna (SLPP) had used “baseless accusations” during the Presidential Election and alleged that the Government was doing so again to mislead voters.

“The Embassy of the United States of America to Sri Lanka and the Maldives has categorically denied that the MCC has released any funds to the Sri Lankan Government. This official denial by the US Government has called into question the credibility of the report, and suggests that the President and the Government is using official resources to slander the United National Party during an election period,” the UNP stressed.

The denial comes in the wake of the committee’s head Prof. Gunaruwan alleging that $ 10 million was provided by the MCC to the then Government following the signing of two agreements with the MCC in 2017 and 2018. The UNP points out that Prof. Gunaruwan also claims there was no record of such funds at the Finance Ministry.

According to the UNP, during the 2015-2019 Yahapalanaya Government, several preparatory agreements were signed, these agreements were produced before Parliament for scrutiny and debate.

The statement also pointed out that during the COVID-19 outbreak, the Government has received financial and medical assistance from several international organisations and countries including the World Bank, the European Union and the US, but failed to failed to publicly declare the exact amount they have received, and what the funds and supplies have been used for.