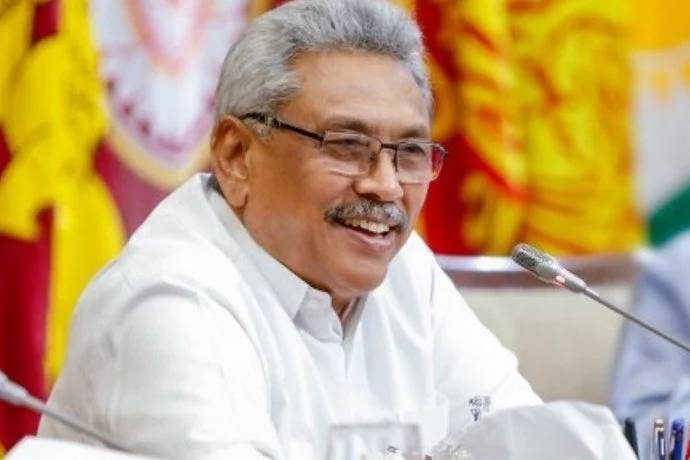 The head of State noted that Sri Lanka had built a safe State with a focus on steady improvement of the quality of life of its citizens.

“Throughout the period of diplomatic relations, our contacts have been based on the principles of trust and respect, readiness for cooperation beneficial to both sides. I hope that we will be able to preserve and strengthen our partnerships in various areas of cooperation,” the message of greetings reads.