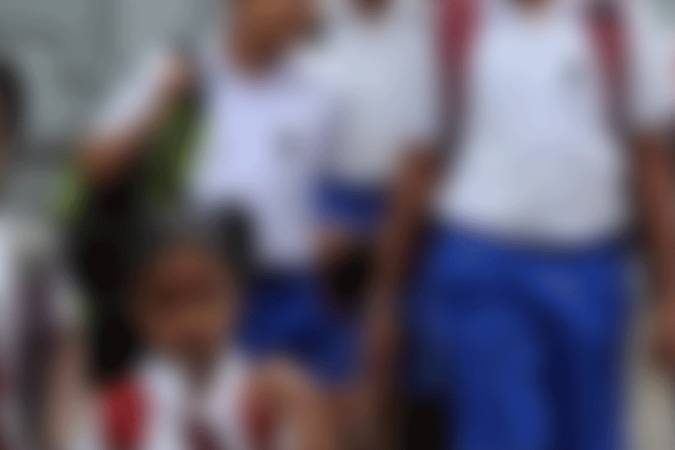 Education Minister, Dinesh Gunawardena today assured that the government had taken the final decision to resume school education on October 21.

Addressing the media in commemoration of the 137th birthday of Dr. C.W.W. Kannangara in Matugama, he said the Ministry had decided to reopen schools in several stages.

The discussion took place between the Prime Minister and the members of the Ceylon Teachers' Union (CTU) and Principals' union, ended with fruitful solutions to their salary anomaly issue.

During a meeting with the representatives of teachers' and principals' trade unions, the Prime Minister has agreed to increase the salaries in three installments in two budget stages as a resolution to eliminate their salary anomalies.

It is an important decision taken at the current difficult economic and financial crisis. (Daily Mirror)