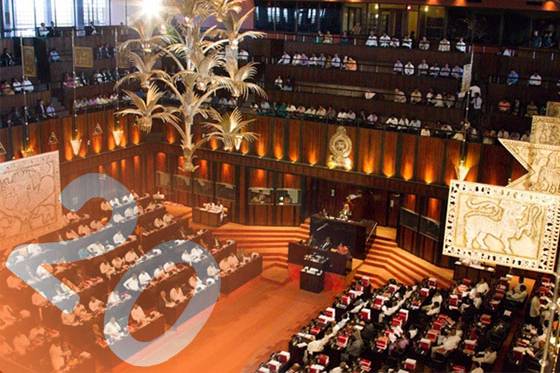 20A will not be redrafted

The government will not redraft the 20th Amendment to the Constitution, but will incorporate any changes proposed by the nine-member committee only during the committee stage of the debate, a top source said yesterday.

The committee which studied the 20th Amendment submitted its report to Prime Minister Mahinda Rajapaksa yesterday.

The government has sought to enact the 20th Amendment primarily to roll back the 19th Amendment empowering the president further.

If enacted, the 20A will scrap the constitutional council that recommends appointments to the independent commissions and to key posts such as the Secretary-General of Parliament and the Attorney General. The new amendment envisages the parliamentary council to make observations for the president in making such appointments.

The committee headed by Education Minister G.L. Peiris discussed the proposed changes at length at a meeting on Monday. It was appointed following criticism from certain sections of the government against some of the provisions of the 20th Amendment.