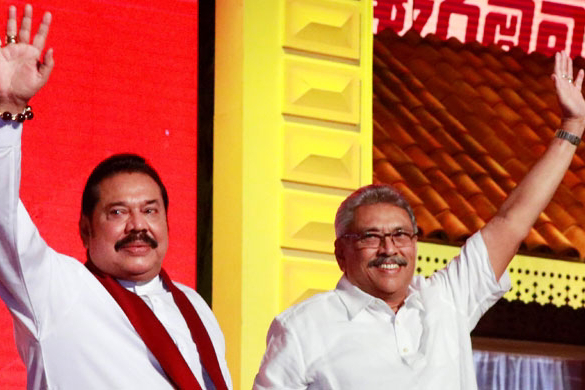 President to join PM on SLPP campaign on July 3

SLPP General Secretary Sagara Kariyawasam said the first phase of the election campaign has already been launched under its leader Mahinda Rajapaksa.

“The campaign for the General Elections is steering ahead across the island successfully under the Prime Minister’s leadership. On July3, President Rajapaksa will be joining our campaign,” he told a news briefing.