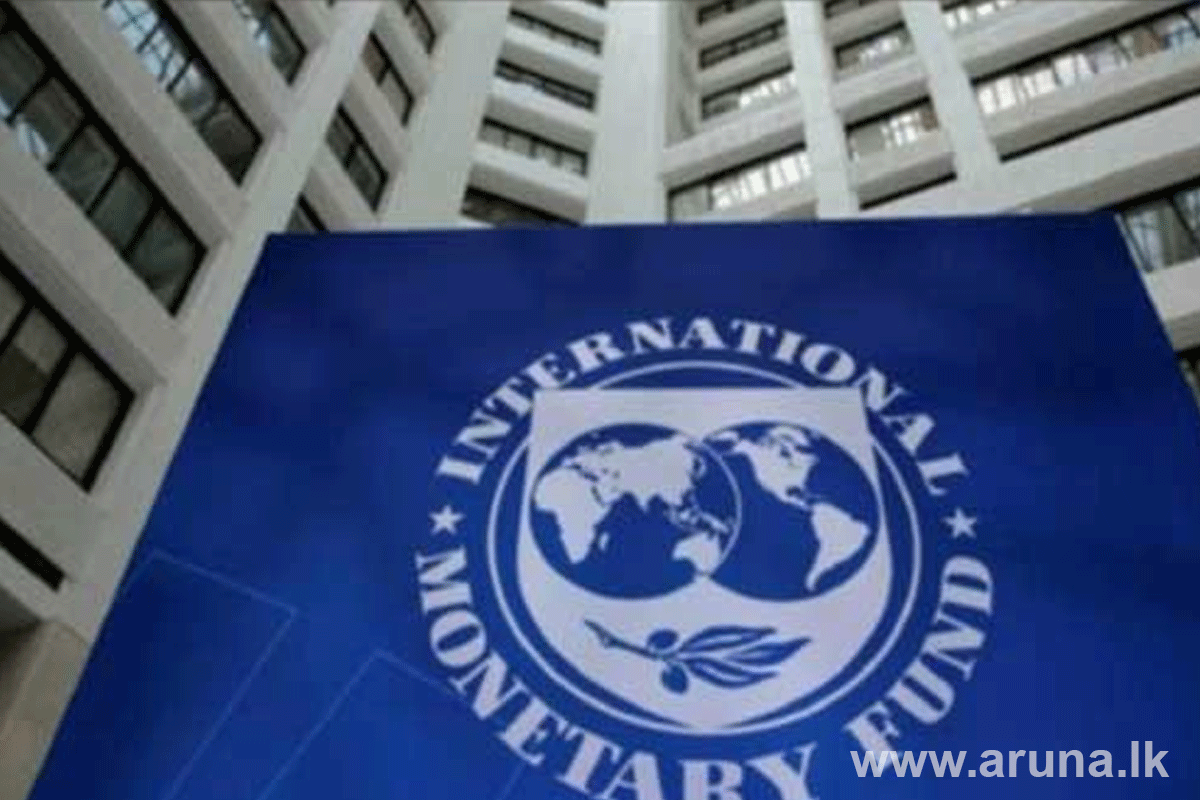 IMF expected to issue statement on progress of technical level talks with Sri Lanka shortly
The Central Bank said they have finalised the two sets of financial and legal advisors to negotiate with multiple creditors of Sri Lanka and the selected parties would be submitted for final approval.

From the remarks of the Central Bank Governor Dr. Nandalal Weerasinghe, the selected groups would be sent to the earliest Cabinet meeting as the absence of a full Cabinet of Ministers after the violent incidents that took place on May 9 which led to the resignation of the then Prime Minister Mahinda Rajapaksa delayed the final leg of the process of appointing the two specialities.

On April 9, soon after taking office as the new Governor by Dr. Weerasinghe, the Central Bank issued Request For Proposals (RFPs) from financial and legal advisors who had the professional competency and the experience in dealing with sovereign lenders to restructure the country’s debt in the case of a sovereign default as the government decided to suspend foreign debt payments on April 12.

Although the authorities wanted to appoint the experts in the two fields expeditiously in two weeks, the process took longer than expected as there was lukewarm response for the RFPs in the first week, which then had to be extended by one more week.

And then the country went into further abyss and anarchy with the violence that erupted on May 9 where people took law into their hands prompting Dr. Weerasinghe to call for political stability without which he said he wouldn’t continue in his post.

While there were expectations for the immediate former Finance Minister Ali Sabry to take up the post, there were calls for Premier Wickremesinghe to assume the post given his experience and prowess in economic diplomacy.
Meanwhile, Dr. Weerasinghe updating the public on the progress made on the negotiations with the International Monetary Fund (IMF) said the Fund’s staff is working very closely with the staff of the Central Bank during their technical level dealings which are set to come to a conclusion on May 24.

Dr. Weerasinghe said they will provide the IMF with Sri Lanka’s reform plan for the next one year which will then be evaluated by the IMF team to see whether that meets with their debt sustainability criteria, before they come up with their own reform package for the country.

It is a foregone conclusion that Sri Lanka is expected to be engaged with the IMF in a three-year programme in the style of an Extended Fund Facility which brings a medium term strenuous economic stabilisation package.
However, it is still not certain how long the process takes although the expectations are that a programme would be finalised in the next three months before any disbursement happens.

In any case, the IMF is expected to issue a statement after concluding their technical level discussions with the Sri Lankan authorities soon.

Sri Lanka is looking at US$ 3.0 to 4.0 billion worth rescue package in the three years during which time the country will have to fix its balance of payment, fiscal deficit through raising taxes and cutting down on wasteful expenditure and subsidies, restructure or sell off loss making State owned enterprises and ensure price stability through responsible monetary policy.