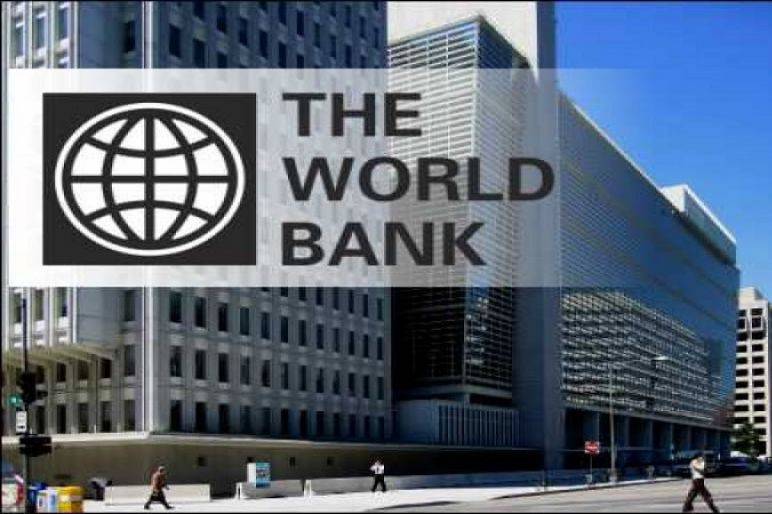 ‘Sri Lanka Poverty Assessment: Accelerating Economic Transformation’ analyses past drivers of success and discusses 4 key priorities for Sri Lanka to transform its economy, create jobs and achieve prosperity more broadly
Says SL has a great track record in raising living standards and reducing poverty, but COVID-19 crisis has led to dramatic losses in livelihoods and earnings
Says, as SL emerges from the crisis, it will be important to help the poor and vulnerable get back on their feet and prevent long-term scarring

It also carefully analyses the initial impact of the COVID-19 crisis on livelihoods and poverty. The report highlights four priorities for Sri Lanka to further transform its economy, create more jobs and achieve a sustainable trajectory toward poverty reduction and shared prosperity.

The first priority is to increase agricultural productivity and earnings. Structural transformation is happening, but rather slowly, the report points out. Supporting farmers’ transition toward higher-value, export-oriented crop mixes, it says, will be important given that farmers are significantly more likely to be poor. The sector could also benefit from a mix of programs that support the adoption of climate-smart technologies, improved agro-logistics, or expanded access to value chains.

The second priority is to address the constraints to accessing remunerative non-farm jobs in rural areas. Non-farm activities are an increasingly important and potentially productive source of livelihoods. Education plays a key role when it comes to livelihoods decisions: the more educated are significantly more likely to work in non-farm sectors over farm sectors, and within non-farm sectors, in more remunerative jobs. This implies that diversifying into low-return activities will not help increase incomes. While the non-farm sector is diverse, strategic investments in tourism could support rural income growth, given its job creation potential for low-skilled and vulnerable groups.

The third priority is to support broader reforms to increase labour productivity and create jobs which could ultimately help improve the quality of jobs. In Sri Lanka, informality is widespread, estimated at around 70%, and strongly associated with inferior working conditions, limited job security, and heightened risk of poverty due to low earnings. In line with international evidence, reforms could aim to address the causes and consequences of informality rather than target informality itself.

The final priority is to promote spatial transformation and strengthen inclusion. This includes priorities to close spatial disparities and improve access to basic services.

As Sri Lanka emerges from the crisis, economic growth will be critical to restore livelihoods. Latest projections indicate that growth will recover to 3.3% and poverty will fall to 10.9% in 2021—the latter still above pre-pandemic levels. Considerations are needed to help the poor and vulnerable get back on their feet and prevent long-term scarring—for example, extensive school closures led to significant learnings losses and widened disparities in human capital that could undermine growth and lower social mobility in the long term.

WB said Sri Lanka has a great track record in raising living standards and reducing poverty. In the decade preceding the COVID-19 crisis poverty was declining. The share of poor people came down from 16.2% in 2012/13 to 11% in 2016 – measured at the World Bank’s $ 3.20 international poverty line (in 2011 PPP). Projections indicate that this figure fell further to 9.2% in 2019. Other measures of wellbeing also exhibited progress – maternal and child health outcomes improved over the past decade and access to electricity is now almost universal. These are highly commendable achievements.

The past decade was characterised by impressive dynamism. Infrastructure investments improved access to markets and services; opportunities in non-farm sectors expanded, in particular, tourism boomed with visitors quadrupling in less than 10 years, which culminated in the designation of Sri Lanka as a top travel destination; and the ‘sharing economy’ concept was introduced and services such as Uber, PickMe and Airbnb became popular urban areas.

However, COVID-19 led to an abrupt halt to years of progress as the economy suffered its worst contraction on record. Jobs and earnings losses were widespread in the immediate aftermath of the outbreak. The Government acted swiftly to contain the pandemic and buffer the economic shock, but the measures were not sufficient to offset the full-blown impact. The share of $ 3.20 poor is estimated to have increased to 11.7% in 2020, or by over half a million people – a huge setback equivalent to five years’ worth of progress. Vulnerability was high among the workforce due to high informality and weak safety nets, which reduces their capacity to cope with shocks. Inequality is poised to increase as well.

Birth certificates to be issued with unique ID number