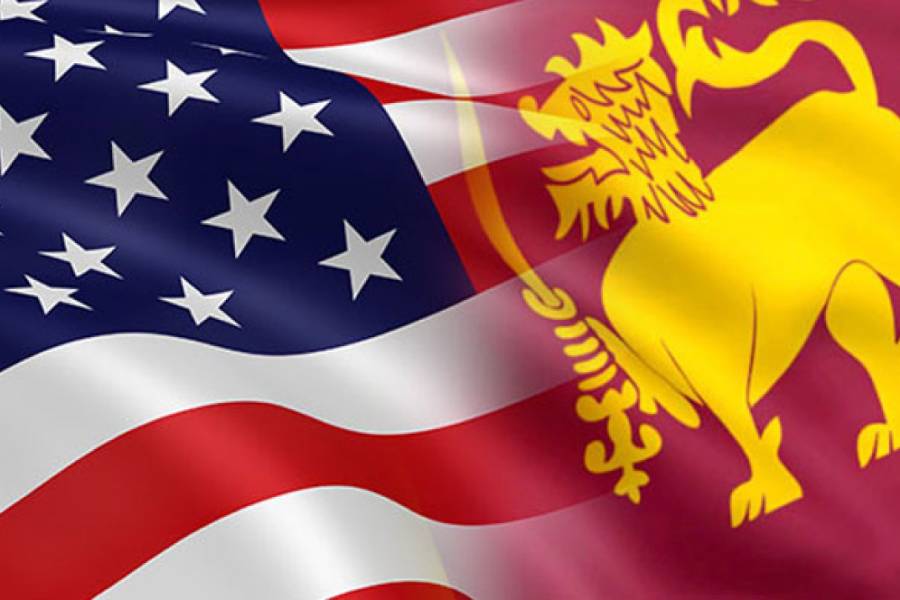 A declassified document mentions Sri Lanka in the US strategy for the Indo-pacific region.

The White House published the declassified United States Strategic Framework for the Indo-pacific.

The document notes that that the US must strengthen the capacity of emerging partners in South Asia, including Sri Lanka, to contribute to a free and open order.

“The White House published a declassified version of the United States Strategic Framework for the Indo-pacific, which reinforces the importance the United States places on a shared commitment with its sovereign partners on the principles of freedom of international waters, democratic values, inclusive prosperity, and good governance resilient to malign influence.the United States understands these principles to be enduring, ones that countries and citizens across the Indo-pacific aspire to secure alongside the United States,” a spokesperson at the US Embassy in Colombo said with regards to the document. The White House said that for the last 3 years, the document has provided overarching strategic guidance for implementing the 2017 National Security Strategy within the world’s most populous and economically dynamic region.

Approved in February 2018 for implementation across Executive Branch departments and agencies, the document is being released to communicate to the American people and to our allies and partners, the enduring commitment of the United States to keeping the Indo-pacific region free and open long into the future.

The document mainly focuses on the Chinese influence in the IndoPacific region and steps that need to be taken to counter it. Among the objectives noted is to prevent China’s industrial policies and unfair trading practices from distorting global markets and harming US competitiveness.

The US strategy also includes working with allies and like-minded countries to prevent Chinese acquisition of military and strategic capabilities. The document also proposes creating a quadrilateral security framework with India, Japan, Australia and the United States.(Daily Mirror)