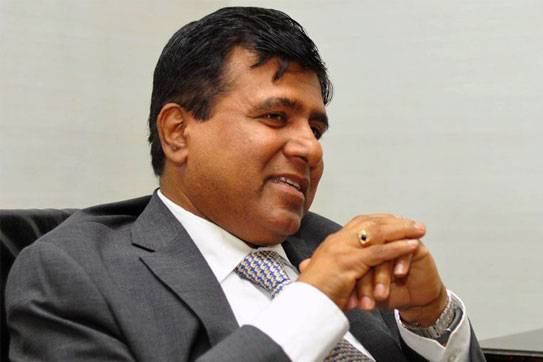 The initial Cabinet nod has been granted for the proposed new Anti-Corruption Act, which includes provisions to protect whistleblowers along with provisions to carry out investigations independently.

“I presented an anti-corruption bill to the Cabinet of Ministers and the Cabinet endorsed it as a policy decision,” Justice, Prisons Affairs and Constitutional Reforms Minister Wijeyadasa Rajapakshe told the weekly post-Cabinet media briefing held in Colombo yesterday.

The minister pointed out that the current Commission to Investigate Allegations of Bribery or Corruption (CIABOC) has lost public confidence, as many of the complaints go unaddressed, with no accountability.

Therefore, he noted that the new draft legislation would address all shortcomings in the current commission by making it more accountable.

“Along with the public, we also don’t have confidence in the Commission to Investigate Allegations of Bribery or Corruption. There is a large number of complaints lodged at the CIABOC but we cannot question the action taken on these complaints.

Therefore, a specialist team led by President’s Counsel Srarath Jayamanna and former director of the CIABOC have already drafted this new anti-corruption bill, in accordance with the concepts of 2003 United Nations Convention against Corruption. Moving forward, the CIABOC will be accountable to the general public and the public,” he elaborated.

Highlighting some of the new features of the proposed legislation, Rajapakshe said it contains provisions to protect whistleblowers while allowing the commission to carry out investigations without any interference with the full financial independence. Further, he revealed that Declaration of Assets and Liabilities Law, No. 1 of 1975 would also be amended to make it mandatory for the president, Provincial Council members, members of independent commissions as well as officials in Sri Lankan diplomatic staff to declare their assets. Further, he noted that a mechanism would be established to check the validity of these asset declarations.