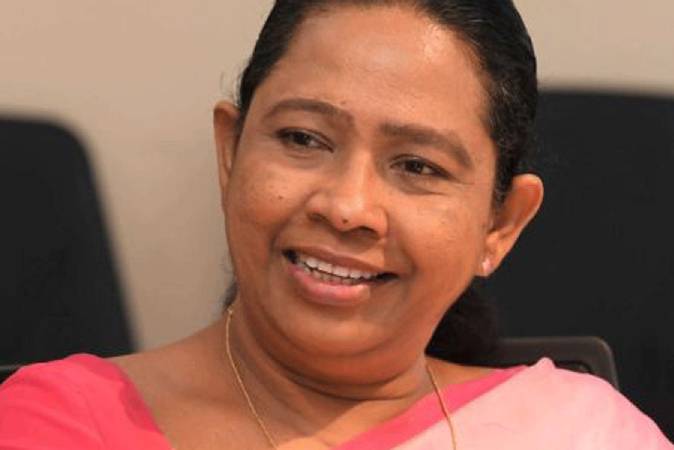 Steps will be taken to digitalise the transport services to provide an efficient and comfortable public transport service to commuters by 2022, Transport Minister Pavithra Wanniarachchi said.

These facts were revealed during a discussion today at the Ministry with ministry officials about the projects to be executed next year.

The Minister said that the digitalization programme will be implemented through the 'Sahasara' project, under the Ministry as the initial step.

Action will be taken to provide GPS technology to 2,000 private buses while spending Rs. 200 million on the project, she said.

During the discussion, the Minister further said that a mobile app will also be provided free of charge for people to get the facilities under the digitalization project.

With the new mobile application, people will be able to get a detailed information about the buses that take them on their daily journeys, including the time of arrival and the number of passengers on board.

Minister Wanniarachchi also stated that the Ministry is planning to introduce e-tickets to the public by 2022.

She also said that the Ministry's 3K project is to expand the 'Park and Ride' system with the aim of reducing traffic congestion in the city of Colombo by setting up eight more multiple transport hubs in eight major cities. (Daily Mirror)