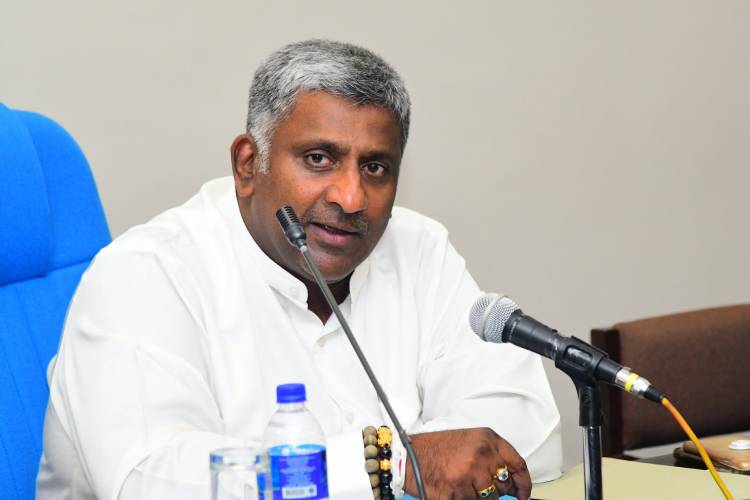 Minister Ranatunga made these remarks during a media briefing held in Colombo to officially announce the reopening of the country to tourists.

“There were nearly 80 international passenger and commercial flights movements before the airports were closed due to the pandemic. However, It will take some time to resume flight operations up to that level,” he added.

He further said today itself there were 12 commercial flights to the BIA.

“Although it is a challenge to reopen the country to tourists at that time, the Government took this decision considering the grievances of nearly 3 million people who are dependent on the tourism industry and whose livelihoods were badly affected by the pandemic,” the Minister added. “We have also taken all possible measures to prevent the spread of the virus from tourists to locals and vice versa. It is necessary to follow all the health guidelines when airline operations resume. Sri Lanka is safe now and we invite tourists to visit our country as a safe tourist destination,” Minister Ranatunga added.