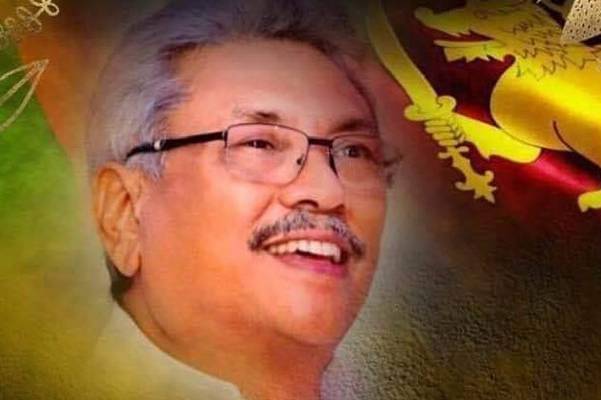 Sources from the Commission said that the PCOI is trying to obtain evidence from the former CID Director in the near future.

The tenure of the PCOI probing Easter Sunday attacks has been extended till January 31 on last December by President Gotabaya Rajapaksa.

The PCOI was established on

September 20, 2019, for a period of six months and during the proceedings it had obtained three extensions.

The Commission source informed that 436 people had testified before the Commission within the above mentioned period.

Currently, the Commission had recorded evidence from the suspects who were detained under the Prevention of Terrorism Act (PTA) and those proceedings were not opened for media.