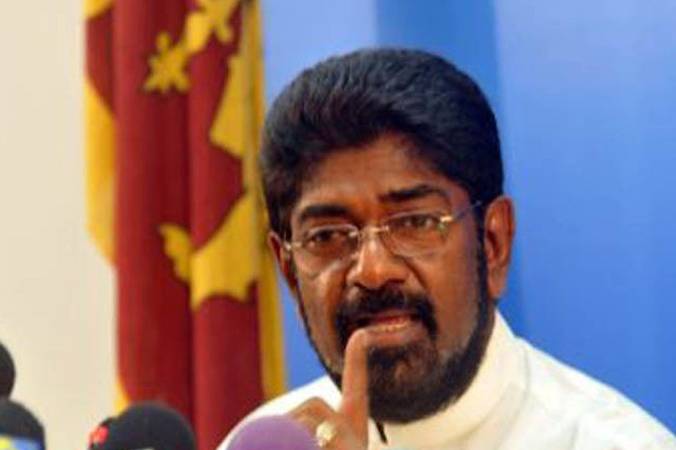 The Government says a decision has not been taken to make military training for youth mandatory.

Cabinet Spokesman Keheliya Rambukwella said the Government does not consider the proposal to enforce military training for youth above the age of 18 in Sri Lanka as ‘militarization of the nation’.

He told reporters today that Minister of Public Security Rear Admiral Sarath Weerasekara has only made a proposal and a final decision has not bee taken in this regard.

Responding to a question raised by a journalist, Minister Rambukwella said many highly democratic countries, such as the US and England have implemented military training for their youth.

He pointed out that some democratic countries impose a punishment on the youths who refuse to undergo the mandatory military training.

Therefore, it cannot be considered as militarizing the nation and it is wrong to associate such a word to this particular proposal, he said.

Minister Keheliya Rambukwella further said it is not wrong to consider the proposal and if required to analyze it with regard to the administration and other aspects of the country.

Public Security Minister Sarath Weerasekera announced yesterday that he has made a proposal to Parliament to introduce military training for youth.

The Minister said that he has proposed that those above the years of 18 receive military training to ensure a disciplined society. (Colombo Gazette)