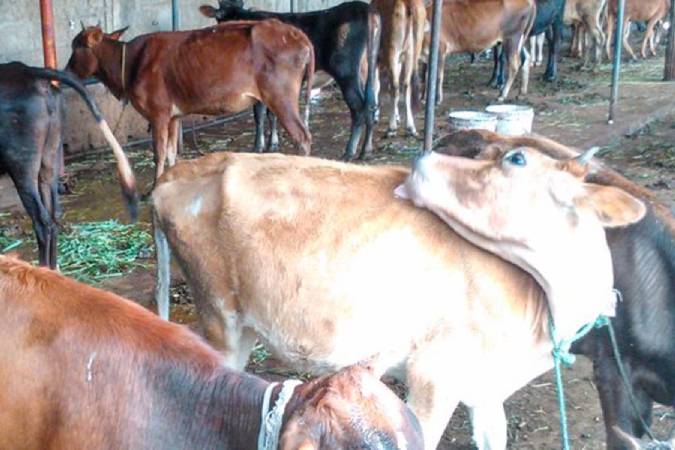 The Cabinet has given approval for the proposal to ban cattle slaughter in the country, Cabinet Spokesman and Mass Media Minister Keheliya Rambukwella said.

He said that and legalising the decision would be continued in due course.

He said the approval was given to amend the two already existing Ordinances relating cattle slaughter.

Clause on dual citizenship should be amended: Vasu

Sole objective of 20A to safeguard country’s unitary status: PM

COVID, constitutional issues send stock market down by 4%; turnover up