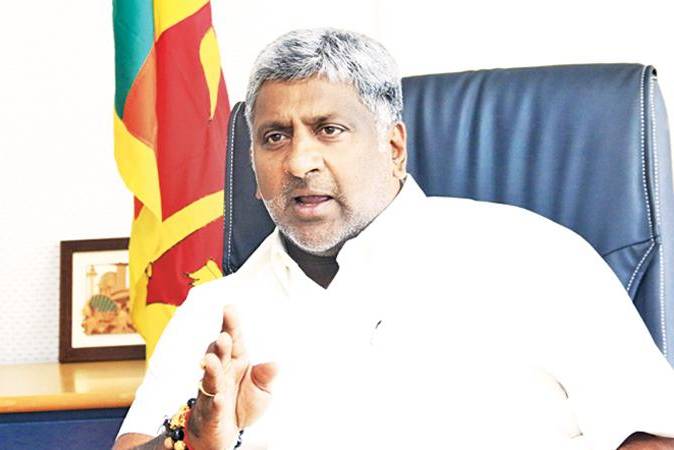 Flights to operate from Ratmalana airport to regional destinations

The Ratmalana Airport will be used for flight operations with the Maldives and some destinations in the southern parts of India, Tourism Minister Prasanna Ranatunga said yesterday.

He said talks had been conducted with Maldivian Air and Villa Air for possible flight operations.

The Ratmalana Airport, which began operations in 1935, is Sri Lanka's first international airport. It is currently used to operate commercial flights to internal destinations and for corporate jets. It is also used as a flying school and as the base for Air Force services.

The minister said 75 flights are operated a day and Cabinet approval has been obtained for international flight operations.

The Cabinet has also approved concessionary refueling charges for airlines using the airport in addition to the 50 per cent waiver of the disembarkation fee.

The minister said some 9,000 Maldivians live in areas around Ratmalana for study and employment purposes.

“A lot of arrivals for southern states of India stay in the vicinity of Ratmalana such as Bambalapitiya and Kollupitiya. The airport will target these travellers," he said.