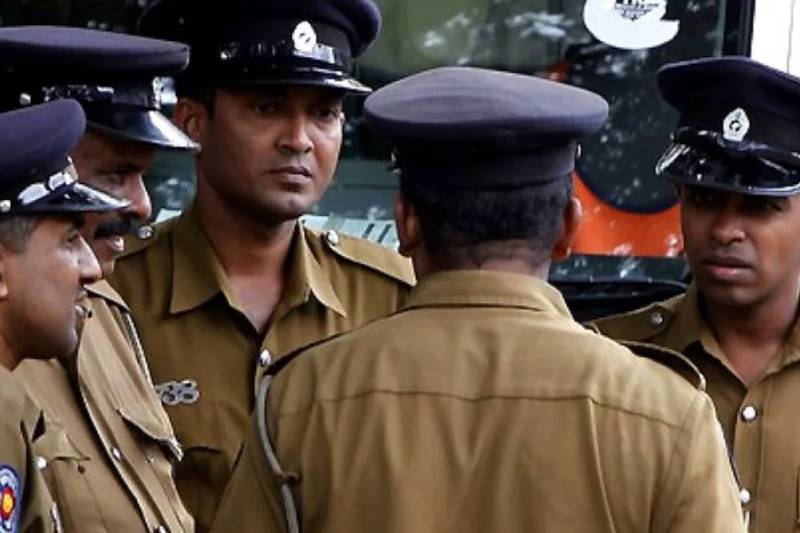 Police yesterday recovered a sum of Rs 31,145,000 hidden in a land belonging to an SI in Daladagama yesterday.

This SI is one of the five officers attached to the Police Narcotics Unit who have been nabbed for selling a consignment of drugs to a drug dealer.

A senior police officer told media yesterday that the money has been buried inside the garden until the suspects divided the money among them.

The suspects include an Assistant Superintendent of Police, two SIs and a constable according to police. It has been found out that these officers have been engaged in selling drugs for some time and had been crediting the proceeds to their respective bank accounts.

The CID has decided to seek the approval of courts to examine the bank accounts of the suspects.

Meanwhile, police spokesman Jaliya Senaratne said the suspects will be dealt with under the Terrorism Prevention Act No 47 of 1979.(Daily Mirror)