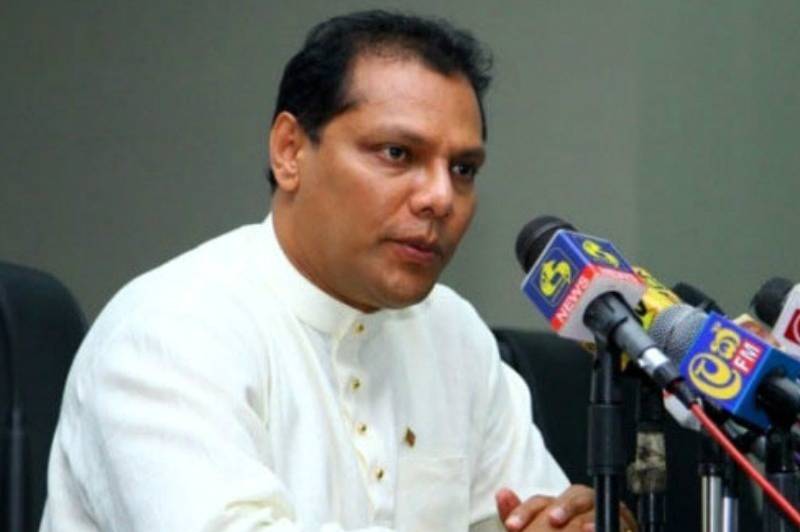 With the pledge given by President Ranil Wickremesinghe to the Sri Lanka Podu Jana Peramuna (SLPP) for his survival that he would not dissolve Parliament as long as the current regime completes its full term in 2025, he will become a prisoner of the SLPP, General Secretary of the SLFP, former Minister Dayasiri Jayasekara said.

The deal between the executive and the SLPP would not bring solutions to the burning problems of 22 million people of the country or restore economic, political and social stability but make them worse, he added.

Therefore, any relief to Sri Lanka from the global financial agencies like the IMF, the World Bank or the ADB and donor countries like China, India, the EU or the US and a debt restructuring programme to bail out Sri Lanka from the current predicament was extremely doubtful, Jayasekara told Daily Mirror yesterday.

“We are still in the dark about the composition and the road map of the proposed multi-party or all-party government. We submitted two documents containing 9 and 11 points related to the formation of the inclusive government at the talks we had with President Wickremesinghe. But the SLFP is not ready to support any administration that attempts to further the political agenda of the SLPP. Ranil does not have the mandate to rejuvenate the SLPP. Sri Lanka needs a system change through a new government sooner than later as demanded by the aragalists and the entire nation to rebuild the confidence among the global community, international financial agencies and donor countries in Sri Lanka” Jayasekara stressed.(Daily Mirror)