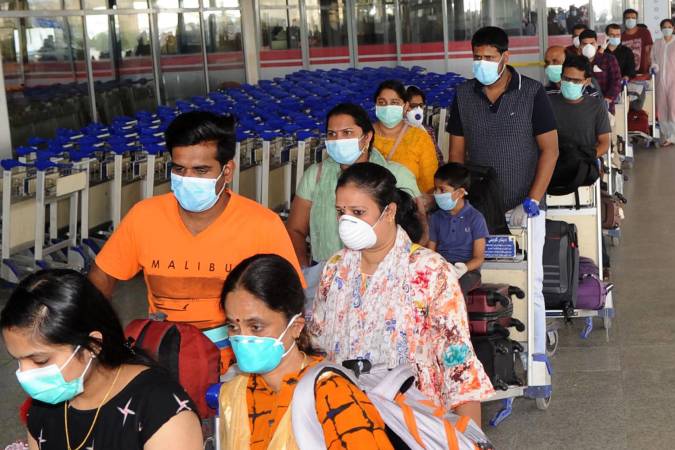 Kuwait has included Sri Lanka in the list of countries whose nationals won’t be allowed to enter the State. Others on the list include Bangladesh, the Philippines, India, Pakistan, Iran and Nepal. Kuwait’s cabinet yesterday said it will allow citizens and residents to travel to and from the country, starting 1 August.

Last month, Kuwait announced it would partially resume commercial flights from August, but does not expect to reach full capacity until a year later, as its aviation sector gradually recovers from a suspension sparked by the COVID-19 crisis.