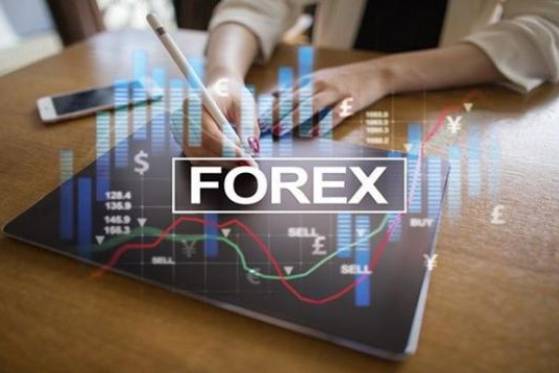 Says without sizeable, secure and long-term external financing, foreign exchange reserves to continue declining over next 2 to 3 years
FX reserves data points to rising risk of debt default
Reserves well below annual external debt repayments of $ 4-5 b through at least 2025
Opines recent inflows piecemeal and boost FX reserves only temporarily and marginally given Govt.’s external repayment schedule
Expects net FDI inflows to average $ 1 b in 2021-22 compared to peak of $ 2.2 b pre-pandemic in 2018
Says recent restrictive measures may be effective in short term but could weigh on economic activity and deter investment inflows
Rating agency Moody’s yesterday declared that Sri Lanka’s foreign exchange reserves were still low and credit negative.

It said on 10 September, Sri Lanka (Caa1 review for downgrade) published details of its foreign currency (FX) reserves position (excluding gold and Special Drawing Rights), which was nearly $ 3 billion as of end August, 43% lower than at the beginning of the year and around $ 600 million lower compared to the end of June.

“Foreign exchange reserves covered less than two months of imports at the end of August, a credit negative. The reserves are also well below the Government’s annual external debt repayments of around $ 4-$ 5 billion through at least 2025,” Moody’s said.

“Without sizeable external financing that is relatively secure and long term, we expect foreign exchange reserves to continue declining over the next two to three years,” Moody’s said in an analysis of Sri Lanka’s sovereign.

It said some modest amount of inflows materialised in August, while Sri Lanka also received an International Monetary Fund Special Drawing Rights allocation of around $ 800 million. However, it noted such inflows were piecemeal and boosted FX reserves only temporarily and marginally given the Government’s external repayment schedule.

Moody’s is of the view that CBSL measures, such as the required sale of a share of all inbound remittances and export proceeds to the Central Bank, generate additional reserves, while measures restricting imports and outbound remittances and investment help retain some foreign exchange resources in the country.

“Although these measures may be effective in the short term, they could weigh on economic activity and deter investment inflows,” it cautioned.

Moody’s said prospects for a swift increase in non-debt generating inflows through international tourism and Foreign Direct Investment (FDI), including the Government divesting assets to non-residents, were further constrained by Sri Lanka’s ongoing lockdown and the slow recovery in international travel.

While the development of the Colombo Port City, new commercial agreements with the Government, and the privatisation or divestment of Government assets would yield foreign exchange inflows, pandemic-related delays in these projects are likely to weigh on the pace of these FDI inflows.

It said the Government recently reached an agreement with New Fortress Energy to invest in a Liquefied Natural Gas terminal, which it expects will be operational by the second half of 2022. “We expect net FDI inflows to average $ 1 billion in 2021-22, compared to a peak of around $ 2.2 billion pre-pandemic in 2018,” it added.

Recovery in the tourism sector – another key source of non-debt generating inflows – also depends on how quickly the appetite for travel overcomes cautious behaviour.

Sri Lanka has already reopened its borders to fully-vaccinated travellers from India (Baa3 negative) without any quarantine requirement. However, Sri Lanka’s still high new coronavirus cases at around 2,000-3,000 daily and the extension of island-wide lockdown measures, through 21 September currently, may deter tourists.

Current restrictions on public gatherings include a 10 p.m. to 4 a.m. curfew and limits on operating hours or capacity for businesses such as restaurants and hotels. At its peak, the tourism sector generated $ 3-$ 4 billion of net foreign currency receipts in 2018.

Nearly 50% of Sri Lanka’s total population was vaccinated as of 12 September and authorities aim to inoculate 70% of the population by the end of this year. If effective, the Government’s vaccination strategy will support the reopening of the economy and borders in 2022, and has the potential to boost the tourism sector and non-debt generating inflows.