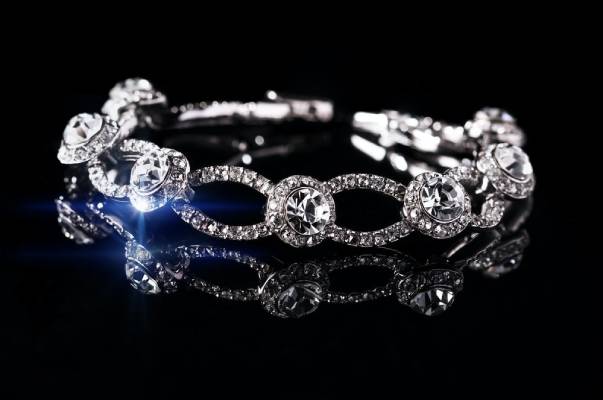 Export of gems, diamonds and jewellery have doubled this year in comparison to the corresponding period in 2020, with officials hinting that full year performance will be robust even though the industry remains wary of recent policy changes.

Sri Lanka is the ninth-largest exporter of precious stones to the global market and one of the five most important gem bearing nations in the world.

Given broader incentives in 2020, officials are confident that export performance this year will be higher than 2020, though it may still lag behind the $ 306 million achieved in 2019.

In September last year, on a directive from President Gotabaya Rajapaksa, the 14% income tax on gem and jewellery sales was removed. A loan scheme of Rs. 1 million at 4% interest rate for jewellery manufacturers and traditional goldsmiths was also introduced as an additional measure to boost the industry.

This overall support was expected to increase gem, diamond and jewellery exports, with the industry initially setting a target of $ 1 billion for 2021. However, the forecast was revised down to $ 500 million due to the fall in tourist arrivals, travel restrictions, B2B trade exhibitions and other challenges.

At present, to curb the smuggling of gold from Sri Lanka to India, the 15% tax on imports is being maintained. However, the industry has been irked by the recent Government decision to bring import of gold under a licensing scheme. This change in policy, exporters claimed, would hinder momentum and the ability of the industry to achieve even the revised target of $ 500 million.

The revised export forecast meanwhile came up for discussion at the first meeting held between the new Finance Minister Basil Rajapaksa and industry stakeholders last week. The import licensing scheme too figured in the discussion, during which the Finance Minister had assured to facilitate exporters without any hindrance.

Minister Rajapaksa directed officials to identify genuine exporters and allow them to import without hindrance.

As gold is a key ingredient in manufacturing jewellery, Rajapaksa pointed out that imposing restrictions would hinder their production and that as a result the export earnings would be negatively affected as well.

It was also pointed out that gold prices in the local market had shot up by 100% following the Government decision to impose a licence fee, which is 0.4% on the CIF value of the import.

The Daily FT learns that gold prices in Sri Lanka were 15% higher than the international market and that following the Government announcement on the licensing scheme those who had excess stocks had jacked up the local market prices to 30%.

Officials however noted that the Cabinet decision would not be reversed, as it would help to reform gold imports into the country, while facilitating those who genuinely undertake exports.

Rajapaksa had also highlighted the need to reform some of the existing policies with progressive strategies, so as to allow stakeholders to be competitive, particularly in the international market.

Given industry concerns, prospects, and to streamline the regulation process, the Act is set to be amended by the end of the year.