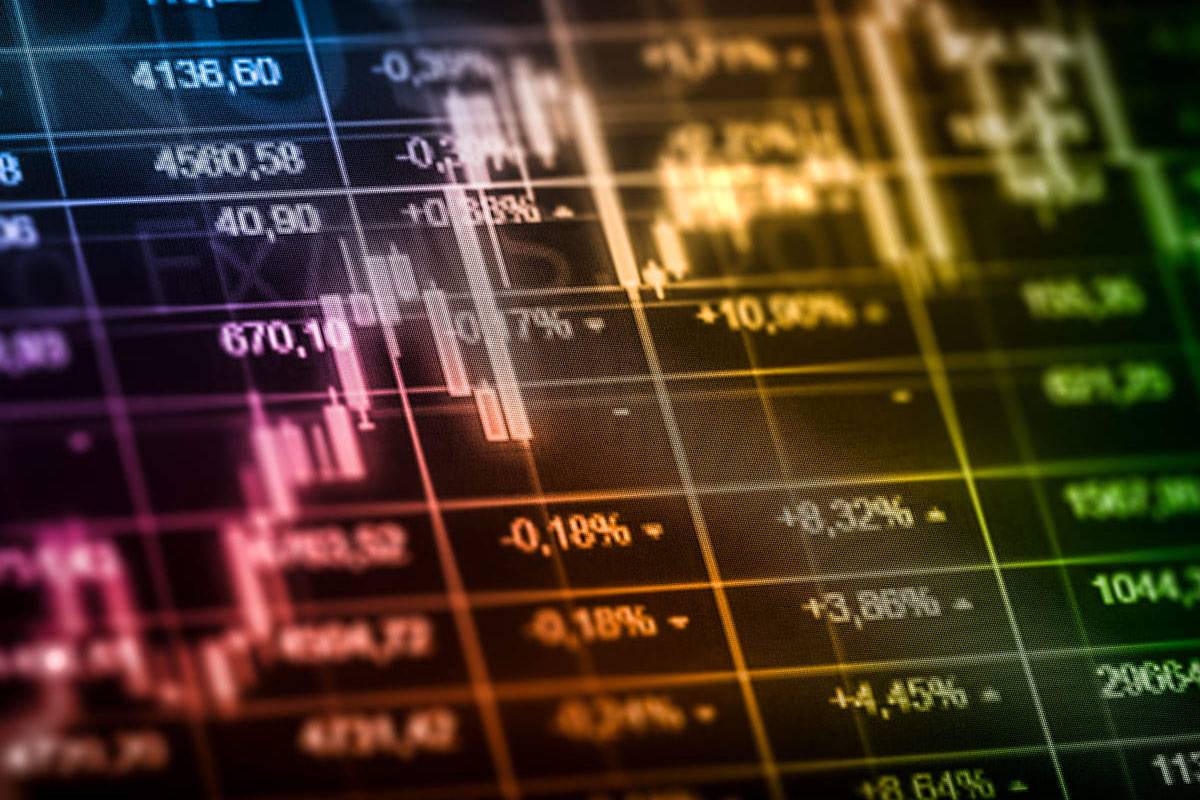 Reuters: Shares closed at their highest in over 1-1/2 months on Friday, boosted by gains in financial and industrial stocks.

Trading volume rose to 96.3 million from 82.1 million in the previous session.

Conglomerates LOLC Holdings and Expolanka Holdings PLC were the top boosts to the index, rising 5% and 2.6%, respectively.

Sri Lanka reported 3,297 confirmed coronavirus cases on Friday, taking the total to 195,844, while deaths rose by 42 to 1,608, according to Health Ministry data.

On Thursday, Britain added seven countries, including Sri Lanka, to its “red list” of destinations that require hotel quarantine on return to England.

The island nation has also been facing its worst-ever environmental disaster after a cargo ship laden with chemicals sank off its western coast, though the ship's operators on Friday said there was no sign of an oil spill. The accident has resulted in a ban on fishing, leaving fishermen helpless.

Foreign investors were net sellers in the equity market, offloading shares worth Rs. 329.7 million ($ 1.67 million), according to exchange data.

The rupee was last quoted at 197 against the dollar as of 1217 GMT, unchanged from Thursday's close, according to Refinitiv data.