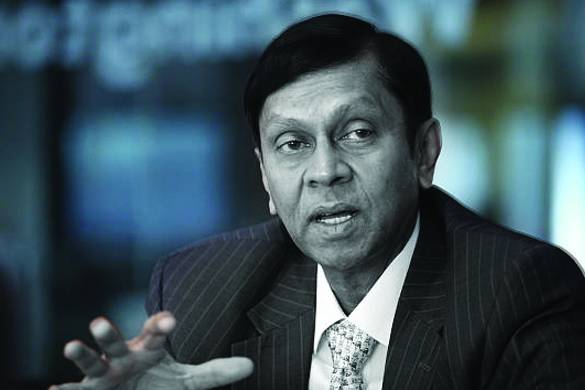 The country's GDP would suffer an estimated loss of Rs 150 billion if a lockdown is imposed for 10 days, said State Minister of Money and Capital Market.

That loss is estimated to be one per cent of the total production.

He said the four days travel restrictions had cost over a loss of Rs 60 billion.However, that loss was able to be minimised to Rs 15 billion as the country's production sector continued to operate despite the restrictions.

HOwever, the income of the small level business men came down during this period and as a result, their ability to pay the debt on loan has also declined.Besides, during this period, the country's production sector suffered losses and a large number of employees were paid their salaries although they did not work.

Especially during this period, the garment sector suffered a huge loss and as well as those who are engaged in self-employment also faced severe hardships.

He said as a country with a small economy, Sri Lanka should properly manage the COVID crisis and it is the face of the people that should be closed not the whole country.