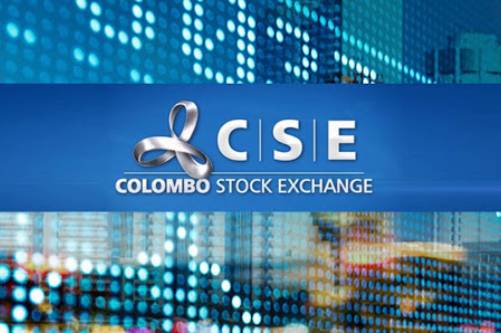 CSE closes on the up but ends week with dip

The Colombo stock market closed on the up yesterday, even though it finished the week on a negative note.

First Capital said the Bourse wound up the week with a bullish essence for the third consecutive day, gearing the index upward with the continuous flow of positive fundamental indicators to the market. “The ASPI maintained a steady uptrend throughout the session to close at 7,228, gaining 66 points,” First Capital said.

It said the Food, Beverage and Tobacco sector led the turnover, closely followed by the Materials sector with a joint contribution of 39%. Parcel trades accounted for 6% of the turnover.

Asia Securities said the indices trended upwards throughout the session and closed in green territory for the third consecutive day. Counters such as BIL, MGT and LLUB were the top contributors to market turnover.

NDB Securities said the ASPI closed in green as a result of price gains in counters such as Nestle Lanka, Ceylon Tobacco Company and Browns Investments.