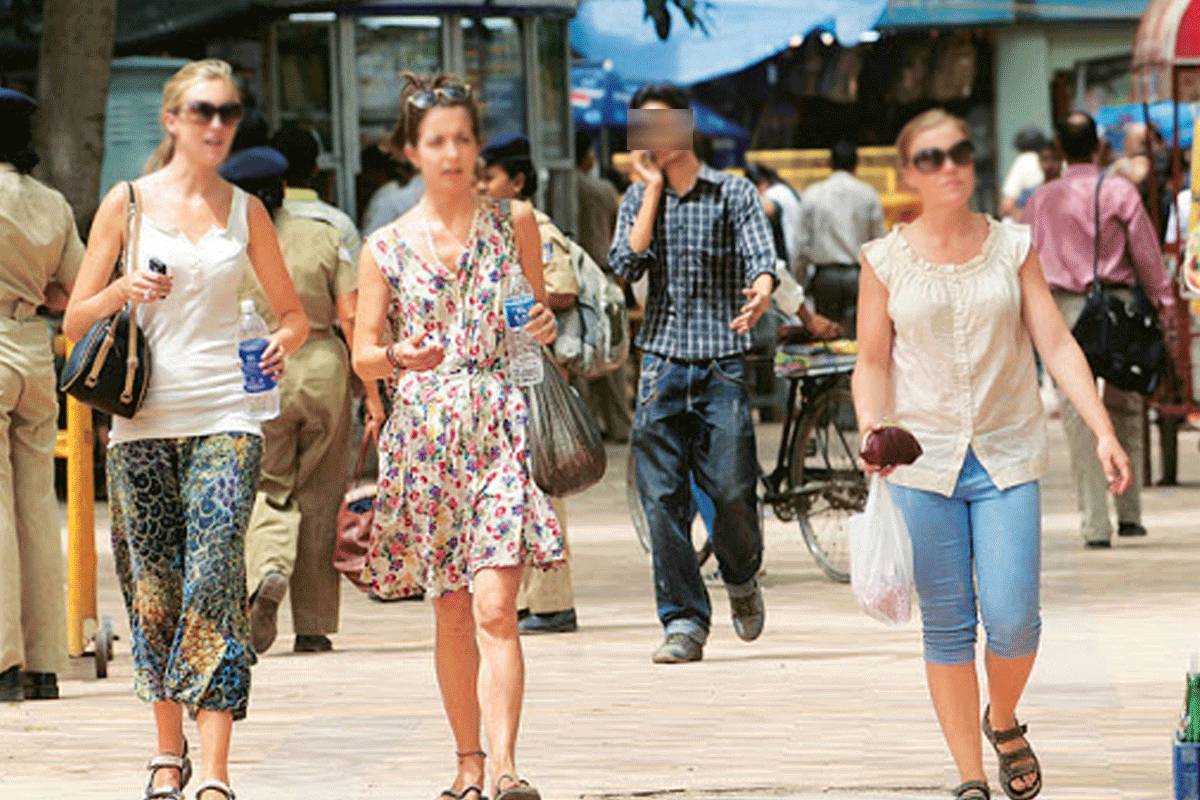 The Tourism Ministry yesterday confirmed that the foreign exchange earned from the pilot project of Ukrainian tourist arrivals was Rs. 420 million.

Confusion arose over the actual figure as Tourism Minister Prasanna Ranatunga during his media briefing at the Information Department on Monday mentioned a figure of Rs. 42 million whereas the press release on the press conference stated the figure as Rs. 420 million.

“The Minister during his remarks at the briefing had inadvertently stated Rs.42 million whereas what he intended to say was Rs. 420 million, the figure stated correctly in the subsequent press release,” Coordinating Secretary to the Minister Nimesh Herath said yesterday.