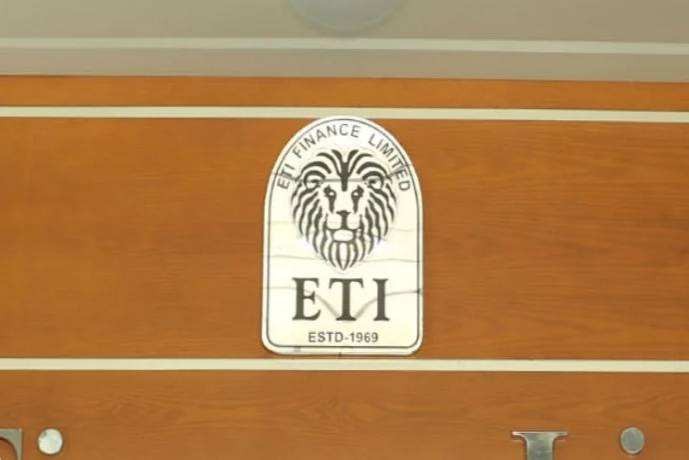 CB to make application to court to wind up ETI Finance

The Central Bank will be making an application to court to wind up operations of ETI Finance after the company remained insolvent despite requests having been made to put forth a viable recovery plan, the monetary authority said yesterday.

The Monetary Board of the Central Bank of Sri Lanka (Monetary Board) has decided to cause Director Supervision of Non-Bank Financial Institutions to make an application to a competent court for the winding up of ETI Finance Ltd. (ETIF), in terms of Section 31(5)(b) of the Finance Business Act, No. 42 of 2011 (FBA), it said in a statement.

Due to the various irregularities that have taken place since 2011, and the inability of the Board of Directors and the Senior Management of ETIF to address the resultant issues, the Monetary Board on 2 January 2018 issued directions to the Directors of the company and appointed a Panel of Management to oversee company affairs.

Even though the Monetary Board directed the ETIF Board to bring in suitable investor(s) to revive the company, no viable investment proposal was made available and the financial condition of the company continued to deteriorate. In the meantime, 30% of ETIF deposits were repaid in 2018 and 2019.

Having considered the continuously deteriorating financial condition and non-availability of a viable revival plan, the Monetary Board decided to suspend the business of ETIF in terms of the Section 31(1) of FBA with effect from 13 July 2020.

Such amount covers 99.9% of the Rs. 8,955.4 million of eligible compensation under SLDILSS. Even though the recovery of loans continued during the suspension period, there was no considerable amount recovered by the company.

Having considered the non-availability of a viable plan to revive the company through a capital infusion, and its continuing insolvent position, the Monetary Board decided to cause Director Supervision of Non-Bank Financial Institutions to make an application to a competent court for the winding up of ETIF in terms of Section 31(5)(b) of the FBA. The Panel of Management shall continue to manage the affairs of ETIF and facilitate the winding up process.

SLDILSS will continue to pay compensation payment to the eligible depositors of ETIF, who have not received their compensation payment so far, up to a maximum of Rs. 600,000 per depositor. Further, the remaining depositors of ETIF are eligible to claim their dues in the winding up process. However, legal action against the Directors and other wrongdoers will continue without any hindrance.

All debtors of ETIF are advised to pay their dues to ETIF on time, only through Commercial Bank of Ceylon PLC Maradana Branch, bank account (2320007155) under the name of ETIF, and maintain records for all payments to avoid any possible litigation against them for non-repayment of dues.