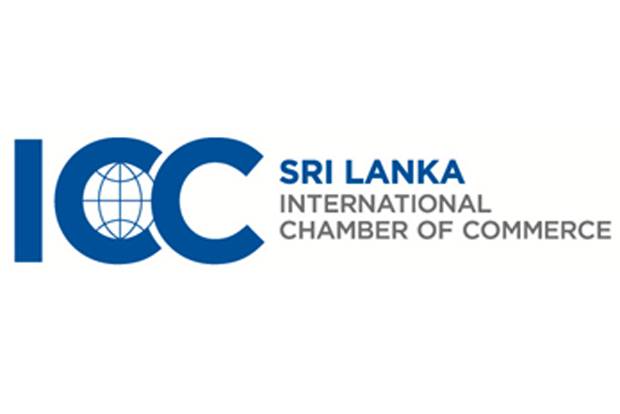 The International Chamber of Commerce Sri Lanka (ICCSL) yesterday welcomed the proposals presented in Parliament by the Prime Minister and Finance Minister Mahinda Rajapaksa in the Budget 2021.

ICCSL Chairman Dinesh Weerakkody noted that the Budget proposals could be viewed as progressive and business friendly.

“The proposals are clearly aimed to promote local entrepreneurship, building the skills base while boosting exports and helping SMEs. Given the setbacks up to now and the headwinds ahead, these proposals will strengthen the macroeconomic framework and stability,” he said.

Weerakkody further went on to state that the Budget was focused on local production and focused on boosting economic growth and to provide stability to the economy. ICCSL noted the Budget provided investment relief for key thrust sectors supplemented by public investment proposals, promoting capital markets and supporting the growth of startups and SMEs. It said the emphasis on tax policy continuity and measures announced to strengthen tax administration were welcomed.

The ICCSL said with regar d to the proposed change to the retirement age and the contribution of 0.25% on turnover towards an insurance fund, it would be best if there was further stakeholder engagement with respect to achieving all-encompassing labour market reforms that could attract FDI and domestic investments in a more resolute effort.

“Debt management, training and development, export promotion, and a structured relaxation of imports in 2021 is required to support local manufacturing,” ICC added.

The International Chamber of Commerce Sri Lanka, in its capacity as the domestic chapter of the Paris-based International Chamber of Commerce (ICC) that represents over six million member companies and 43 million members globally in over 130 countries, looks forward to an ongoing engagement with the Government with respect to the implementation of the Budget proposals.