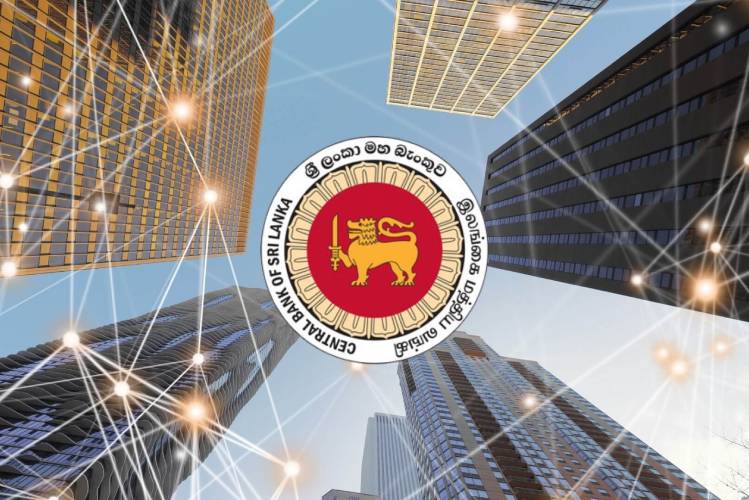 Net foreign outflow of foreign investments from the rupee-denominated Government securities market has topped the $ 500 million mark in the first seven months of this year, the Central Bank said.

The total outstanding exposure of foreign investment in the rupee-denominated Government securities market remained low at $ 69 million by end July 2020.

The country also saw a net outflow of $ 101 million in long-term loans to the Government in July 2020.

With the receipt of the SAARCFINANCE swap facility of $ 400 million from the Reserve Bank of India, the level of gross official reserves increased to $ 7.1 billion as at end July 2020, which was sufficient to cover 4.8 months of imports.

Total foreign assets, which consist of gross official reserves and foreign assets of the banking sector, amounted to $ 10 billion at end July 2020, providing an import cover of 6.8 months.

The Central Bank also said the Sri Lankan Rupee, which continued to appreciate since mid-April 2020, maintained the momentum during July 2020 as well and recorded a marginal appreciation of 0.3% during the month.

The Central Bank said it continued to intervene in the domestic foreign exchange market with a view to building up the level of gross official reserves.

Reflecting cross-currency movements, the rupee depreciated against the euro, the Japanese yen and the Australian dollar, while appreciating against the pound sterling and the Indian rupee during the year up to 14 September 2020.