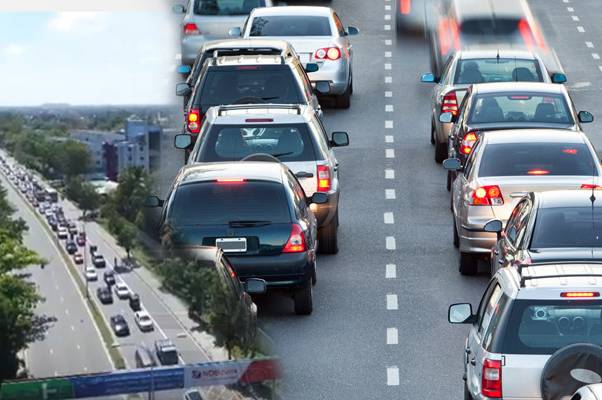 Police today requested all motorcyclists and three-wheelers entering Colombo City to use only the left lane or the Bus Priority Lane tomorrow.

Western Province Senior DIG Deshabandhu Tennakoon said this would be initiated tomorrow as an experiment to ease the traffic congestion in Colombo in line with the lane law programme which was re-commenced on Monday.

He said the Police observed that many motorcyclists and three-wheeler drivers were not adhering to any road discipline adding to the traffic congestion.

“We request all motorcyclists and three-wheeler drivers to use the left lane allocated to buses thereby allowing other vehicles to use the other lanes,” DIG Tennakoon said.

“There would be a slight delay for them when a bus stops at halts. However, we kindly request the three-wheeler drivers to follow the buses and drive with patience. If all drivers drive across all lanes, we won’t be able to establish discipline or reduce the traffic snarl,” the Senior DIG said.

He said the Police also observed that heavy vehicles such as containers entering into Colombo are also contributing to increased traffic in the city and that the Police were discussing with relevant authorities to address this as well.

“We commenced the lane priority law programme on Monday and it will be in force till tomorrow morning as a rehearsal to study the traffic congestion in the Colombo City.

“Most of the drivers admired the programme and we look to rectify issues to create road discipline similar to that of in developed countries,” he said.