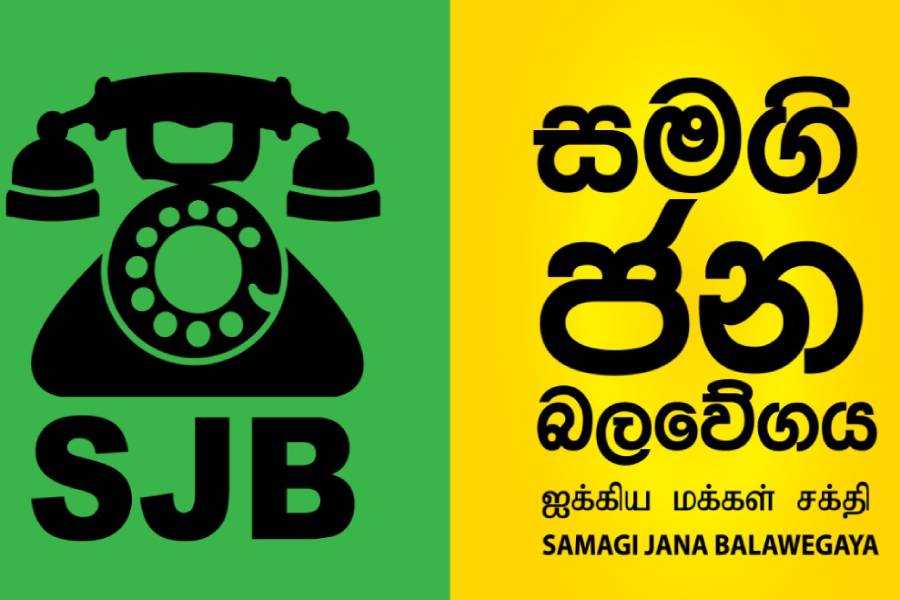 Chief Opposition Whip Lakshman Kiriella who had lodged a written complaint to CPU and IPU Secretary Generals has sought their intervention to prevent further undemocratic acts.

“I kindly call upon you as the secretary generals of IPU and CPU to intervene and to take all necessary measures required to prevent any further undemocratic actions by the government and to safeguard the parliamentary democracy of Sri Lanka,” Mr. Kiriella said in his letter.

Mr. Kiriella who had elaborated on the incidents which took place in Parliament had accused the Chief Government Whip Johnston Fernando and other government MPs of forcefully stopping the additional time that would have been given to MP Manusha Nanayakkara after the time of the debate was extended.

He said Mr. Nanayakkara approached the Speaker only to discuss with him the situation.

He also accused several MPs including Mr. Wijesekera for trying to assault Mr. Nanayakkara at the lobby.

“ I firmly state that the attacks were provoked and were intended to be malicious. These are little more than mafia type actions by the government MPs.I further believe that the said actions of the government MPs were carried out with the intension of deterring the members of opposition from exercising their freedom of speech, inquiry and debate,” he further said in his letters to IPU and CPU leaders. (Daily Mirror)