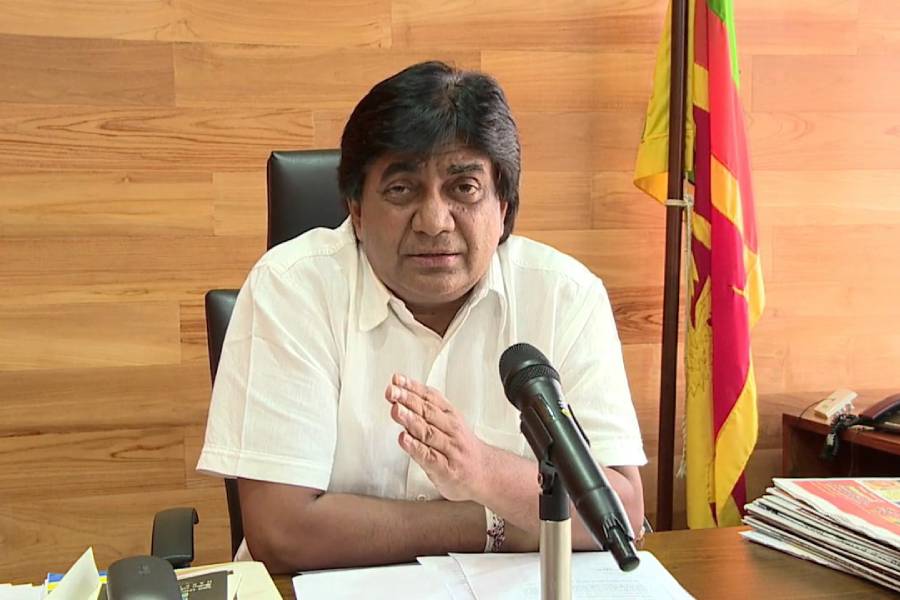 SLPP MP Dilan Perera said today that the opposition had admitted that the no-confidence motion brought against Energy Minister Udaya Gammanpila by the Samagi Jana Balawegaya (SJB) was a deal favouring the government.

He told a news conference that JVP leader Anura Kumara Dissanayake also referred to the NCM as a motion which was favourable to the government.

"UNP leader Ranil Wickremesinghe also said that the NCM only proved the failure of the Opposition," he said.

He said the NCM brought by the Samagi Jana Balawegaya hoping to create rifts within the Government boomeranged on them ultimately.

"The SJB brought in the no confidence motion hoping to create divisions in the Government. They thought that there were rifts in the government factions such as Dayasiri Jayasekara, Udaya Gammanpila and Wimal Weerawansa as they were critical of some actions of the Government. However, ultimately, the Government factions got together even stronger and defeated the NCM. Divisions within the SJB were created due to the NCM. SJB stalwarts Harin Fernando and Kumara Welgama were not to be seen," he said.

He also said the failure of SJB was revealed through the NCM as they were even unable to move the NCM properly.

MP Perera said now it was clear if the Government which reaffirmed its two-thirds majority in Parliament failed or if it was the opposition which was unable to bring in a NCM properly failed. (Daily Mirror)