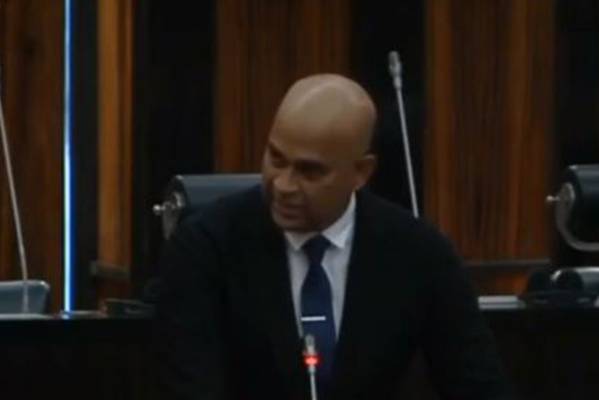 SJB MP Ranjan Ramanayake, who was sentenced to four years Rigorous Imprisonment (RI) yesterday over contempt of court charges, is likely to lose his Parliament seat.

Under Article 89 of the Constitution, any person who is serving or has served a jail term of more than six months disqualifies to be an elector for a period of seven years.

MP S.B. Dissanayake who was sentenced to two years imprisonment on contempt of court charges in December 2004 lost his parliamentary seat but was released after serving 14 months on a pardon by then President Mahinda Rajapaksa.

The disqualification of being an elector will cease from the date such a pardon is granted.

Ajith Manapperuma who contested from the SJB from the Gampaha District will replace Ramanayake as MP once the Election Commission issues the relevant Gazette notification.