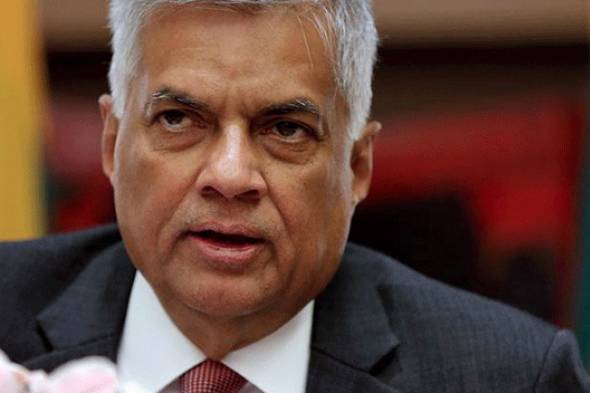 Ranil speaks to Ranjan after verdict

Samagi Jana Balawegaya (SJB) Parliamentarian, Ranjan Ramanayake who was sentenced to four years rigorous imprisonment by the Supreme Court yesterday over contempt of court had in light humour informed his former leader Ranil Wickremesinghe shortly after his verdict that he hoped to receive a presidential pardon.

The Daily Mirror learns that shortly after the court announced its verdict, Wickremesinghe had spoken to Ramanayake over the phone,through the lawyers, and inquired into his wellbeing. Ramanayake had in return, jokingly informed Wickremesinghe that he hoped to receive a presidential pardon.

Ramanayake had later told reporters before being taken away by prison guards that he would never apologise for what he had said as he had spoken the truth.