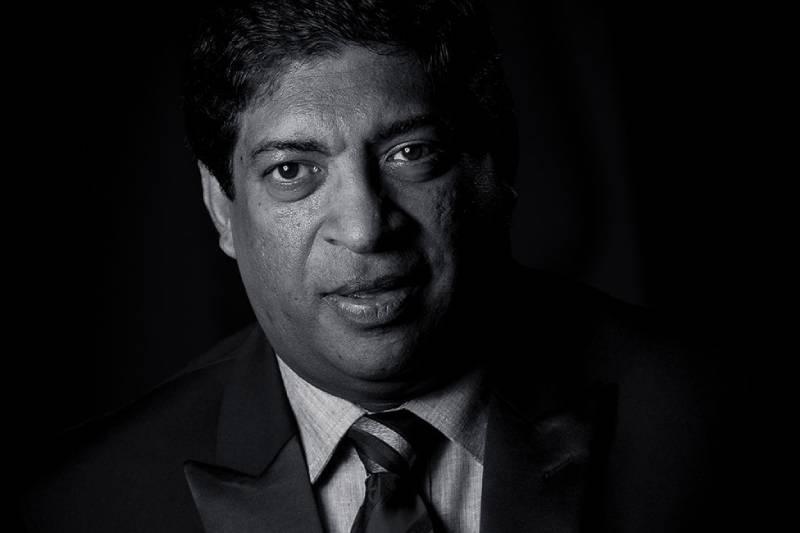 Court to decide on Ravi’s arrest warrant next week

The Court of Appeal will decide on 07 July whether or not to suspend the arrest warrant issued by the Fort Magistrate on former Minister of Finance Ravi Karunanayake and others over the Central Bank Treasury Bond scam.

The Court issued the arrest warrants after taking into consideration the representations made by the Attorney General.

The warrant has been sought on charges of conspiracy, criminal misappropriation, cheating and market manipulation in respect of bond auctions of March 2016. (Colombo Gazette)