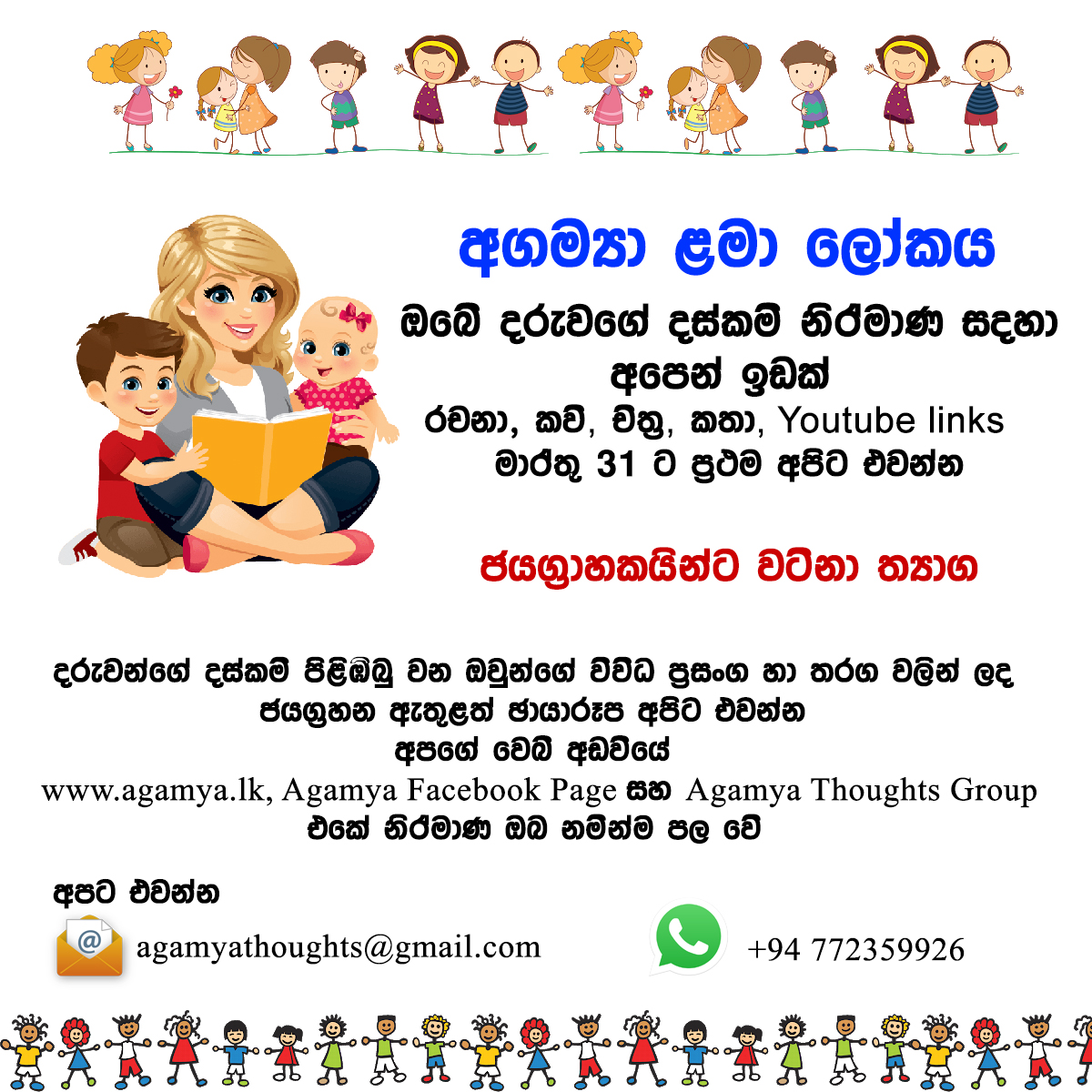 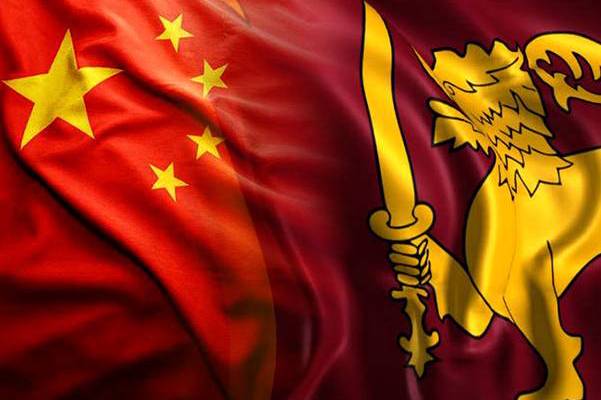 China will endorse a US $ 500 million loan and a currency swap arrangement of two billion Yuan (around US $ 600 million) within the next couple of weeks, informed sources said.

China also asserted once again that it would stand by Sri Lanka at the United Nations Human Rights Council (UNHRC).

Also, Dr, Kohona and the Vice Minister discussed the expedition of the Free Trade Agreement (FTA) between the two countries. The FTA negotiations were launched during the 2010/2015 government led by Mahinda Rajapaksa as the then president.

The previous Yahapalana government also made arrangements to proceed with the talks.(Daily Mirror)