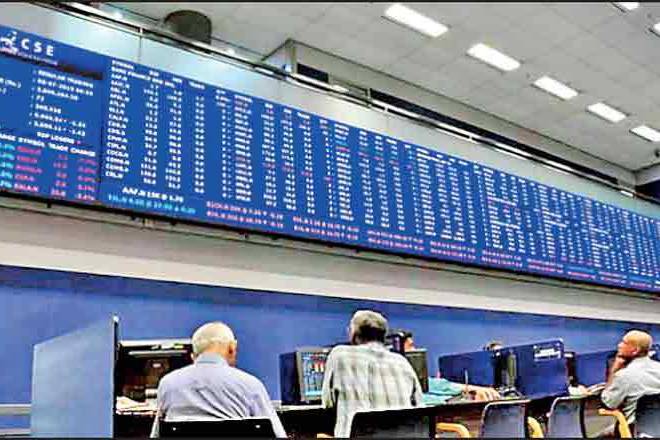 The Colombo stock market sustained its rally fired by new found optimism, with both indices up amidst near Rs. 5 billion turnover.

First Capital said the bourse remained in the green zone for the second consecutive day with turnover striking more than Rs. 3 billion for the third session.

“ASPI gained 15 points within the first minute of trading, followed by a short-lived dip till the first 30 minutes of the session. Later, the index revealed a steady uptrend, followed by a sideways movement over the latter part of session, prior to closing at 8,068 gaining 46 points,” First Capital said.

It said turnover was led by the Transportation sector, followed by the Capital Goods sector, collectively accounting for a total contribution of 48%.

Asia Securities said the ASPI moved in a narrow range between 8,020-8,040 during the first half of the session, however driven by gains in index-heavy counters LOLC, EXPO and HAYL the index steadily trended upwards and closed with sharp gains. EXPO generated the highest turnover (~25%), dominated by retail and HNI investors while overall activity remained at stronger levels.

NDB Securities said indices closed in green as a result of price gains in counters such as LOLC Holdings, Expolanka Holdings and Hayleys.

It said high net worth and institutional investor participation was noted in Expolanka Holdings, Commercial Bank and Alumex. Mixed interest was observed in Hayleys, LOLC Holdings and Dipped Products whilst retail interest was noted in SMB Leasing, SMB Leasing nonvoting and Industrial Asphalts.