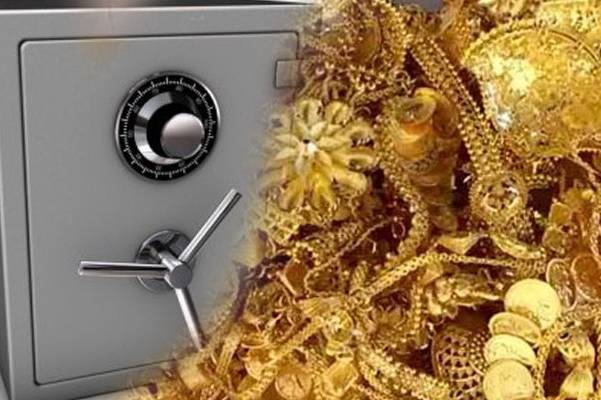 The Central Bank (CB) yesterday said gold pawning in the first nine months had reached Rs. 241 billion, up from Rs. 197 billion in the first six months, but was still only a fraction of overall credit.

“There have been erroneous reports that gold pawning is increasing exponentially and making up a larger percentage of overall credit, but that is not the case,” he said.

CB officials also said that despite the Budget proposal to increase the retirement age from 55 to 60 for the private sector, there had been no change to the administration of the Employees Provident Fund (EPF) and any such change would likely require an amendment to the EPF Act.

“There are seven criteria to be addressed in the EPF Act when making payments. If there is any change envisaged then the Act has to be amended. The administration of the EPF is handled by the Labour Department and the CB is only the custodian of funds and fund management. Labour authorities have to address any changes in payments, but currently there is no change in the practice.”