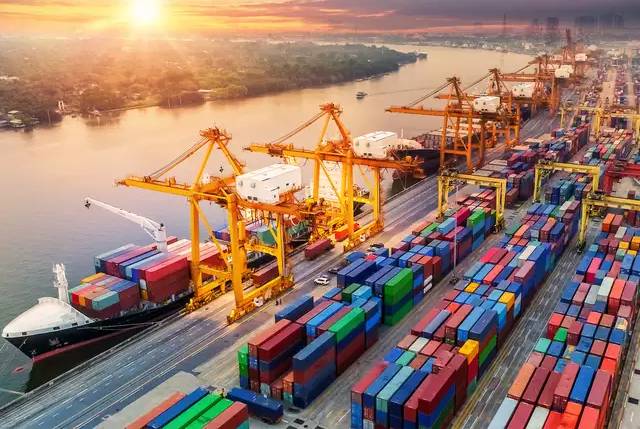 While acknowledging the need to divest certain State-owned assets to re-build the country’s foreign reserves, Cabinet Spokesperson and Minister of Transport and Highways and Minister of Mass Media Bandula Gunawardana said the Cabinet is yet to discuss on offering Colombo Port’s East Container Terminal (ECT) to Japan.

The President Ranil Wickremesinghe on Monday announced that ECT had been offered to Japan. “We have given the first offer to Japan. If Japan does not take it will be open to others, Wickremesinghe said.
However, Gunawardana noted that no decision or discussion has so far taken place at the Cabinet on the matter.
During Yahapalanaya regime, the government entered into a US$ 500 million tripartite agreement with India and Japan to develop and operate the ECT. However, the agreement was terminated by former Prime Minister Mahinda Rajapaksa in 2021 amid mounting opposition by trade unions affiliated with the Sri Lanka Port Authority (SLPA). Later, the West Container Terminal (WCT) was handed to India’s Adani Group-led consortium.
Meanwhile, Gunawardana stressed that the country needs to divest some of the State assets to attract foreign investments. Otherwise, he cautioned the country could yet again not be able to finance essential imports such as fuel, LPG and other goods.

“If we don’t dispose state assets, we would remain out of the international payment system and we would not be able to sustain essential imports. Most foreign suppliers don’t accept letter of credit facilities opened with our banks. That’s the reality. We need to rebuild our foreign exchange reserves at least to US$ 3 billion in order regain access to the international payment system,” he went on to say.
At the end of October, the country’s foreign exchange reserves slipped to US$ 1.70 billion from US$ 1.77 billion the previous month. However, the usable foreign reveres were around just US$ 50 million.

Global economy to slow in 2023 and rebound next year