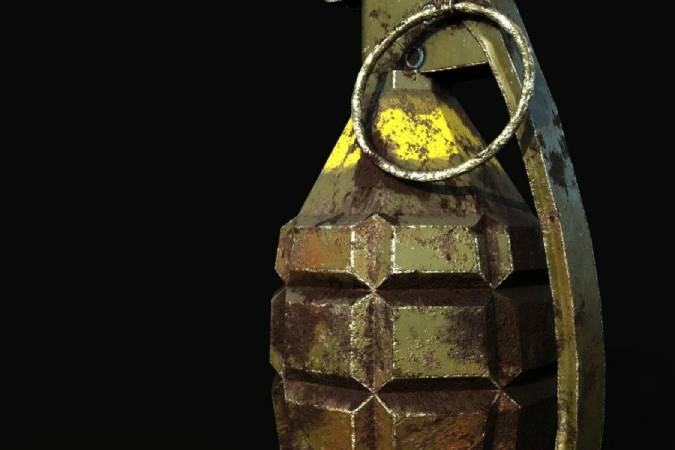 Police investigations have revealed that the grenade found in the toilet of a private hospital was taken from a drawer at the residence of a minister in Wijerama Mawatha, Colombo 7.

The Colombo Crimes Division is questioning a construction worker from Uppuveli, Trincomalee in this regard.

The suspect stated that he found a grenade and a few rounds of ammunition from a drawer from a VIP official residence in Colombo 7, where he went to conduct repairs about three months ago.

The suspect has taken the grenade while his friend, who was there with him, had taken the ammunition.

Accordingly, CCD teams have left for Mahawa and Welikanda for further investigations.

A cabinet minister is residing at the official residence in question, and according to the suspect, the grenade and ammunition were found before the minister took up residence there.

This suspect was arrested by the CCD on 15 September and is being investigated under the Prevention of Terrorism Act.