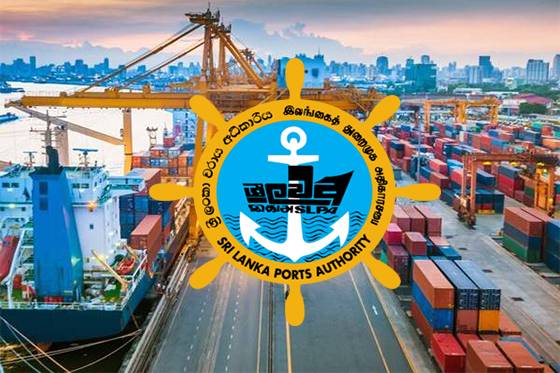 Ruling out any doubts of a third party or the military taking over their duties as remarked by President Gotabaya Rajapaksa, as a solution to eliminate all corrupt officials, Customs trade unions yesterday warned the Government that they shall not let such a thing happen at all costs.

Convening a special press briefing at the Customs Headquarters alongside the celebrations of the International Customs Day 2021, which fell on Tuesday (26) the trade unions showed its utter displeasure and grave concerns over the recent remarks by President Rajapaksa.

A Customs Trade Unions’alliance formed with three main unions said it is ‘not fair’ that the President is saying the Customs officials in general are corrupt and have neglected their duties of meeting the country’s tax revenue income lately.

Pointing out the fact that the institution is earning more than 50% of the state tax revenue and being the chief tax collector followed by the Inland Revenue Department and the Department of Excise respectively on the second and third positions, the union leaders said it was truly demoralising to hear such comments from the first citizen of the country.

Joint Secretary Customs Staff Officials’ Union Sudath De Silva said there is an unseen force that operates against them especially by misinforming the President and making him to impose undue sanctions on the Customs.

De Silva said that they have sensed certain corrupt and powerful businessmen with the aid of a few top bureaucrats with personal agendas, trying to create this unpleasant scene against the Customs, so they could continue their financial rackets unnoticed. Vice President Customs Superintendents’ Union Lal Weerakoon said despite the blames of inefficiency the department has managed to meet the tax revenue target for the year 2020 by 99%, as never before in the history. “We were given a target of Rs.647 billion and we have earned Rs.641 billion by the end of December,” Weerakoon said.