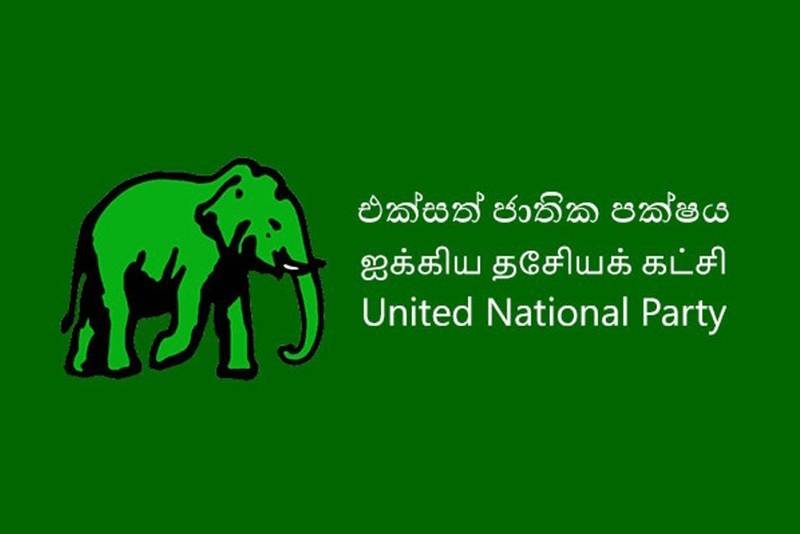 Wajira Abeywardena was appointed as the Chairman of the party and A.S.M. Misbah as the Treasurer.