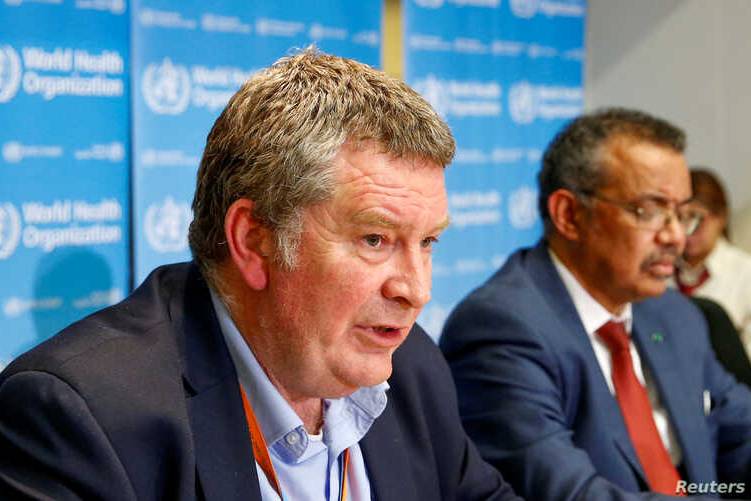 WHO Emergencies Chief: Second Year of Coronavirus Pandemic Could Be Worse

The World Health Organization’s (WHO) emergencies chief warned Wednesday the second year of the coronavirus pandemic may be tougher than the first, at least in the first few months.

During an online discussion with other WHO officials, Mike Ryan said given the transmission dynamics and other issues they have seen so far, 2021 is looking tougher, especially in the Northern Hemisphere.

At least two variants of the virus, identified in Britain and South Africa, have shown to be more transmissible, if not more dangerous and raised concern in European countries.

Ryan said it is important to learn from what has worked and not worked in every country to fight the virus in all aspects — science, public communication, governance and find the best combinations of all that learning.

Ryan said at the end of last year, during the holiday period, there was a deceptive drop in reporting on the infection, creating an appearance of a lull in the pandemic. He said in the last week it picked up again, with 5 million cases added globally and 85,000 deaths.

He said except for Southeast Asia, all regions of the world have shown increases in infections over the past week, with the Americas leading away, accounting for half of all cases globally and 45% of all deaths. Europe still accounts for one-third of new cases but showed a 10% drop from the previous week.

WHO technical specialist Maria Van Kerkhove said she also expects the post-holiday surge in cases to make the situation much worse in some countries before it gets better. She said there are nations where the virus has been brought under control and the societies reopened. She urged those countries to do everything they can to maintain that situation.

Van Kerkhove said the important thing to remember is that the world situation is much better than it was at the beginning of the pandemic. She said, “We know so much more than we knew a year ago. There is much to be proud of.”